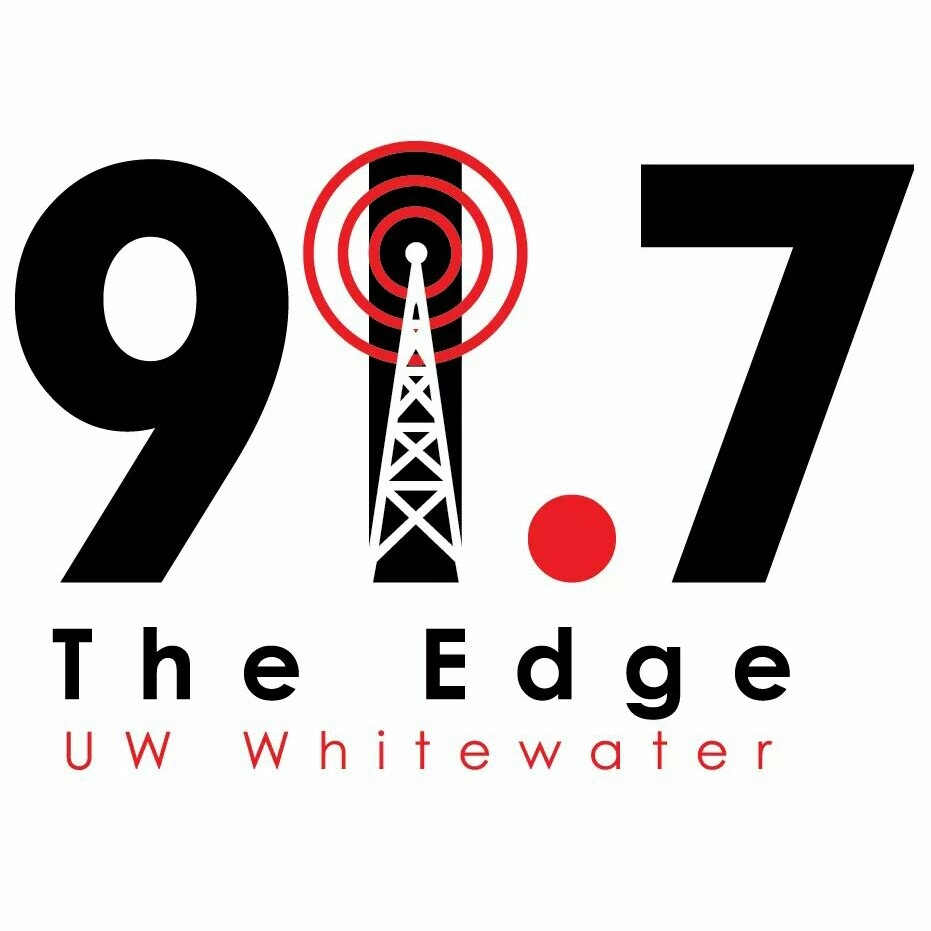 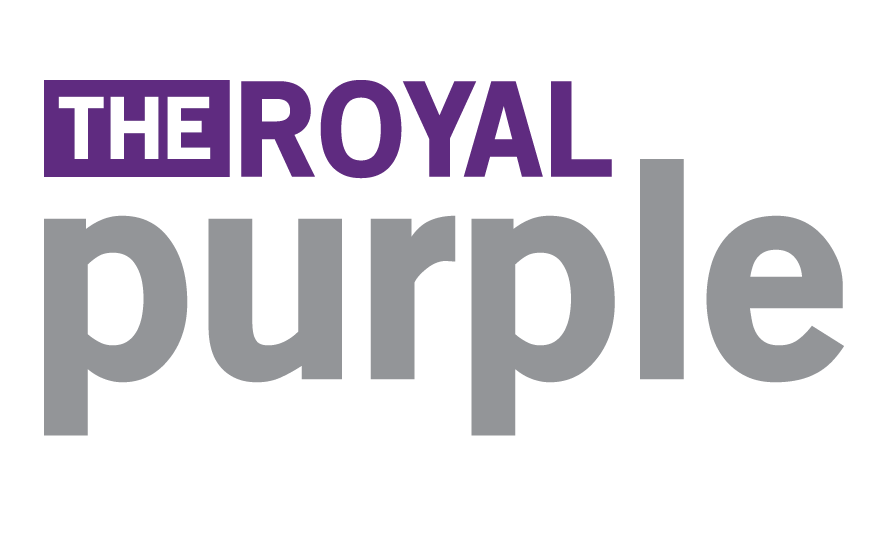 The Royal Purple is an awarding-winning, independent student newspaper at the University of Wisconsin-Whitewater. Since 1901 The Royal Purple has shaped campus culture by creating and nurturing relationships between the campus and surrounding communities.

WSUW has been broadcasting from the UW-Whitewater campus since 1966. We broadcast at a frequency of 91.7 megahertz on the FM dial with 1,300 watts of power. That is strong enough to be picked up in the surrounding areas of Whitewater such as Palmyra, Fort Atkinson, East Troy and Watertown.

UWWTV has the latest in news, sports, special events, and entertainment programming designed for the students of the University of Wisconsin - Whitewater and the greater Whitewater community. Watch us on 100.1 on the UWW campus and channel 989 on Charter Cable.

For the third year in a row, UW-Whitewater also captured the top prize for "Best in Show - Student Production" for Duties and Responsibilities of a CSO - produced by Scotia White.