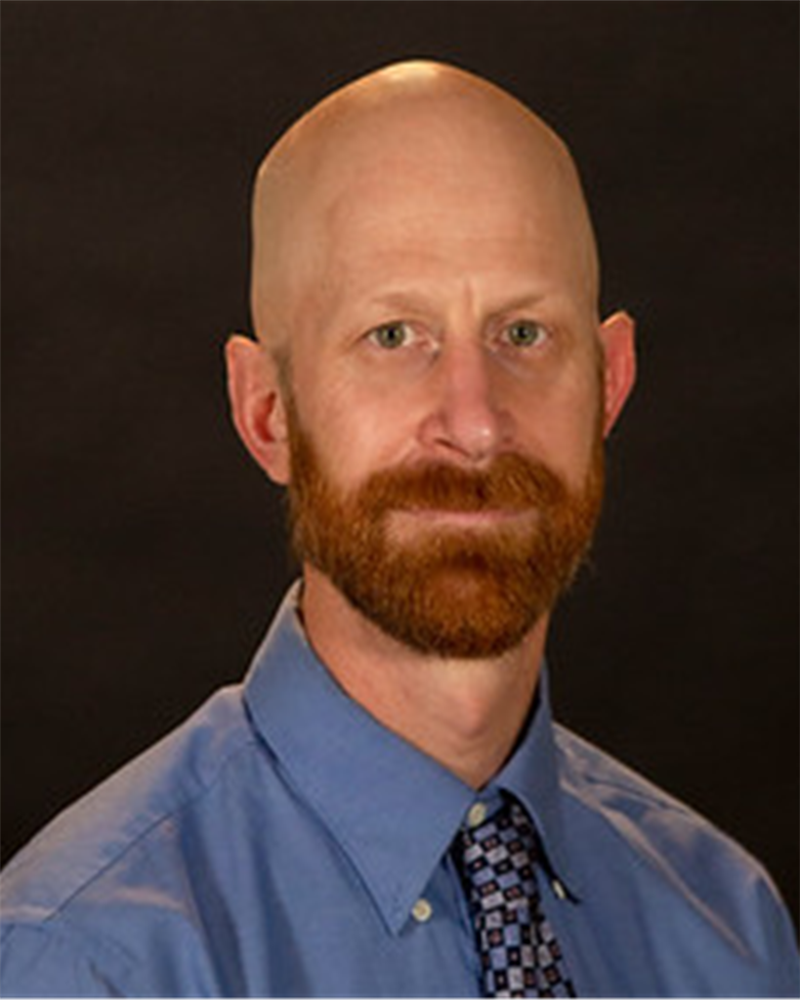 Eric’s career as a fencer and coach spans nearly thirty years. While maintaining a successful national and international competitive career, Eric trained as a fencing coach in the French curriculum, studying with Maestro Marcos Lucchetti. His coaching career spans competitions from youth development to Pan American and World Championship level fencing. Internationally, he has coached medal-winning individuals and teams.

No stranger to the business aspects of coaching, Eric has been a successful club owner whose students have won more than 70 medals nationally, and an instructor and club advisor at the University of Nevada. He transitioned into NCAA fencing in 2016 to join the Northwestern University coaching staff, where he helped guide the team to two conference championships.

Eric’s coaching approach is rooted in his belief that sport should be a vehicle for personal growth that transcends daily life. Coaching plays a central role in helping athletes grow, so he is equally passionate about coaching development.