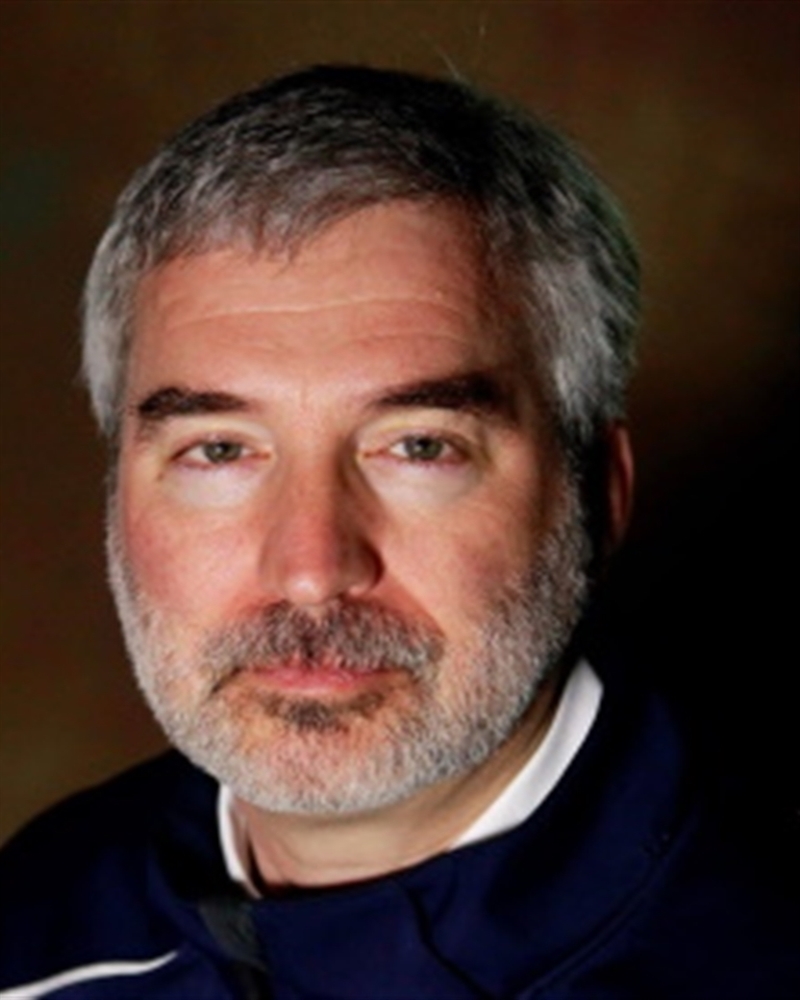 A member of the U.S. national coaching staff for more than twenty years, and a former national head coach, Ro traveled with and coached numerous senior and junior U.S. teams. At the same time, he built a highly successful fencing program in St. Paul, Minnesota. The Twin Cities Fencing Club has trained nationally ranked fencers and has placed athletes on US teams in all three weapon categories. Under Ro’s guidance, TCFC athletes have medaled in local, regional, and national competition in age-group and open competition.

In 2018, Ro was inducted into the USA Fencing Hall of Fame.