All the World's a Stage

2016 will be celebrated as “Shakespeare in Wisconsin” in commemoration of the 400th year since the Bard's death. Shakespeare's plays were the pinnacle of popular entertainment of his age and have inspired us to explore entertainment and performance in our world today. From the authors and musicians whose words and sounds transport us to different places and times, to performers who bring characters to life on stage and screen, to the ways entertainment adds value in our communities and reflects social issues in our society, this lecture series examines that world that is the stage in the twenty-first century.

The content of each lecture in the Fairhaven Lecture Series is the intellectual property of the individual presenter. 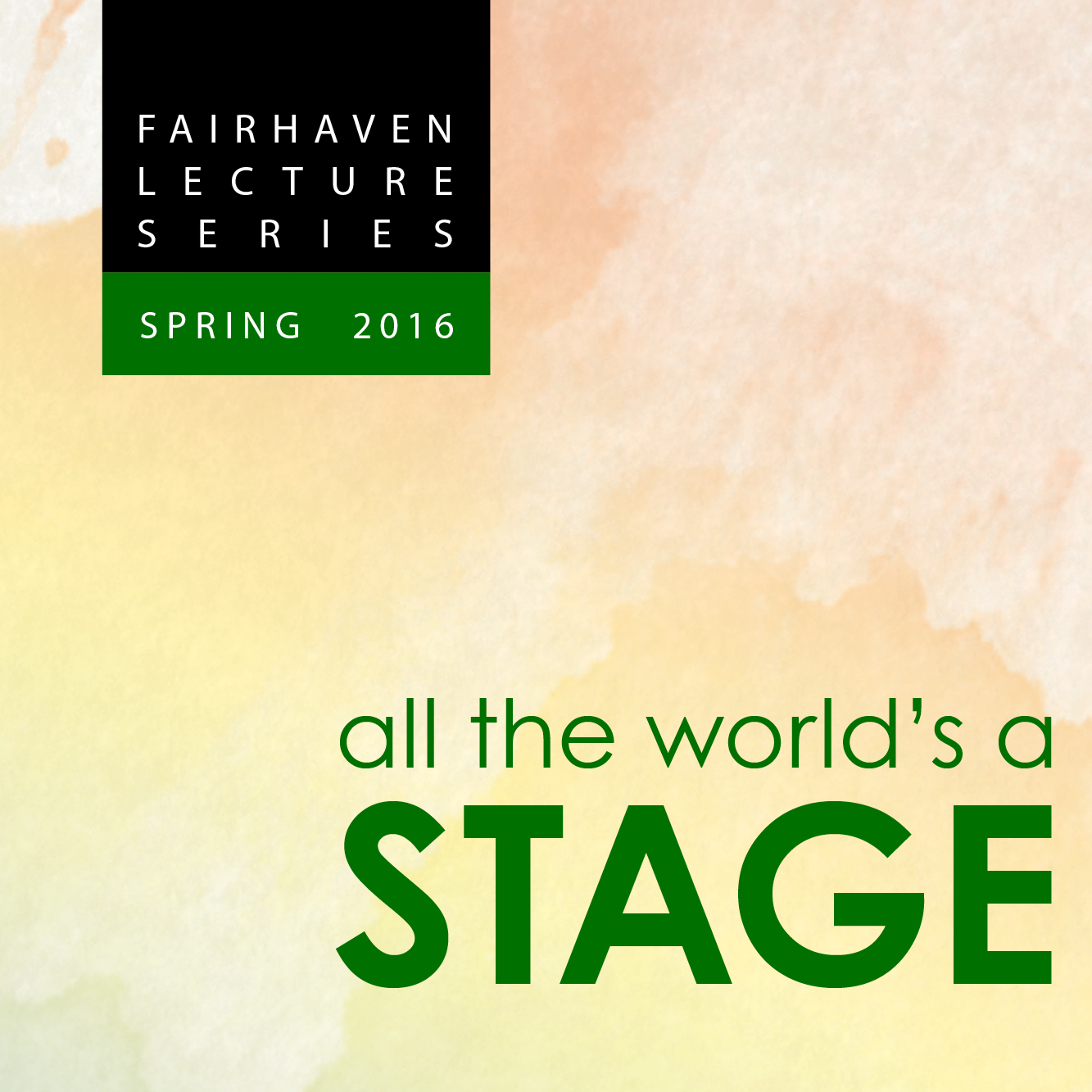