Advocate of electric cars to give public lecture at UW-Whitewater 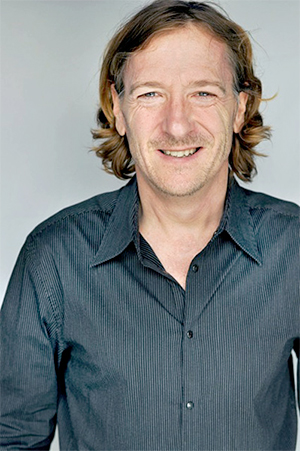 The filmmaker who directed the documentary "Who Killed the Electric Car?'' will give a free public lecture at UW-Whitewater at 7 p.m. Monday, April 21, in Young Auditorium.

Chris Paine, an entrepreneur and advocate of sustainable methods of transportation, will give a speech titled "How Many Light Bulbs Does It Take to Plug In an Electric Car?"

His appearance is the last in the 2013-14 Contemporary Issues Lecture Series sponsored by the College of Letters and Sciences.

Paine also directed the documentary "Revenge of the Electric Car."  He is a co-founder of Counterspill.org, formed after the 2010 BP oil spill in the Gulf of Mexico to promote awareness about the impact of non-renewable energy disasters.

"Because he has seen the 'fall' and then the 'rise' of this industry he will be able to share with us the reasons why interest in electric cars rebounded and what the future holds for them,'' said Susan Johnson, assistant dean for student success in the College of Letters and Sciences and coordinator of the lecture series.

Paine serves on the boards of Friends of the Earth and the Black Rock Arts Foundation in San Francisco.