Thirteen Warhawks head to Rio to compete in Paralympics

Just a few weeks after starting her new job as head coach of the University of Wisconsin-Whitewater women's wheelchair basketball team, Christina Schwab is preparing for international competition.

Schwab will join 12 Warhawk alumni in Rio de Janeiro, Brazil, where they will compete for three different countries in the Paralympic Games, September 7-18. 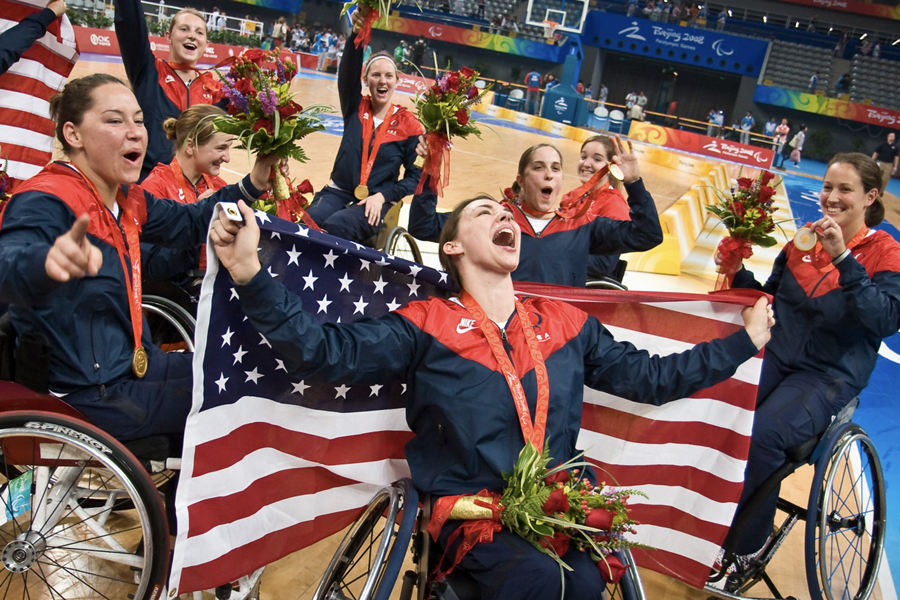 "The feeling is indescribable, and changes year to year," Schwab said. "I was really excited during my first Paralympics because you're competing at a top level you worked hard to get to. Now, it's bigger than me. I'm representing the people who supported me along the way — family, friends, my teams from home — and I'm representing my country. I get to wear "USA" across my chest."

Originally from Dane, Wisconsin, Schwab graduated from Lodi High School and later, the University of Illinois at Urbana-Champaign where she won three national titles with the Fighting Illini.

She likely would have pursued her college degree at UW-Whitewater, Schwab said, but at the time, campus did not have a women's wheelchair basketball team.

"UW-Whitewater always felt like family to me. As a kid, I learned how to play basketball in Roseman Gym at the camps, and whenever I was on semester break during college, I was always welcome to train with the guys on the Warhawk men's team. They were like big brothers to me." 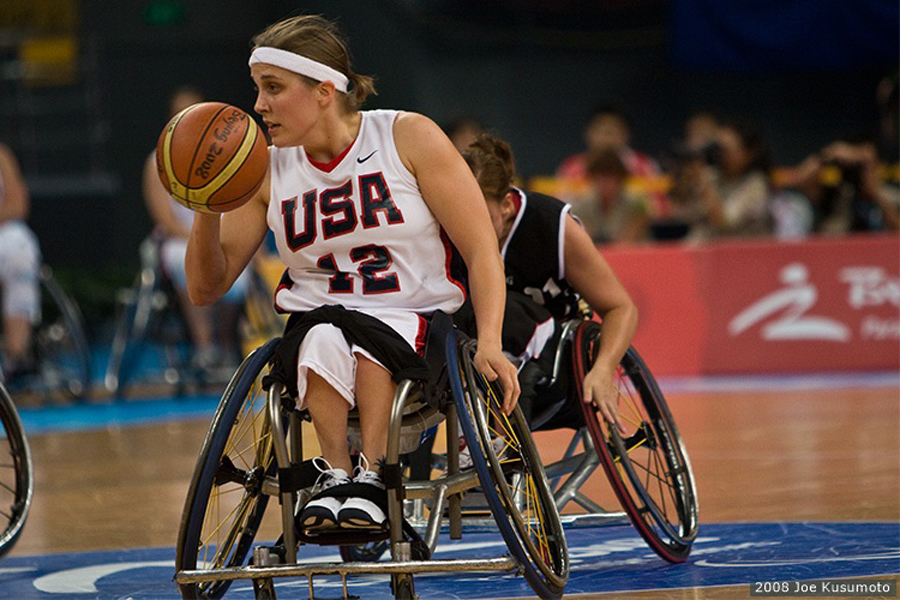 She's excited to take the helm of the women's team, now in its ninth year.

"I really want to emphasize how a team is a family — how what student-athletes learn here will make them a better player and better person off the court."

Warhawk alumni competing in Rio include: 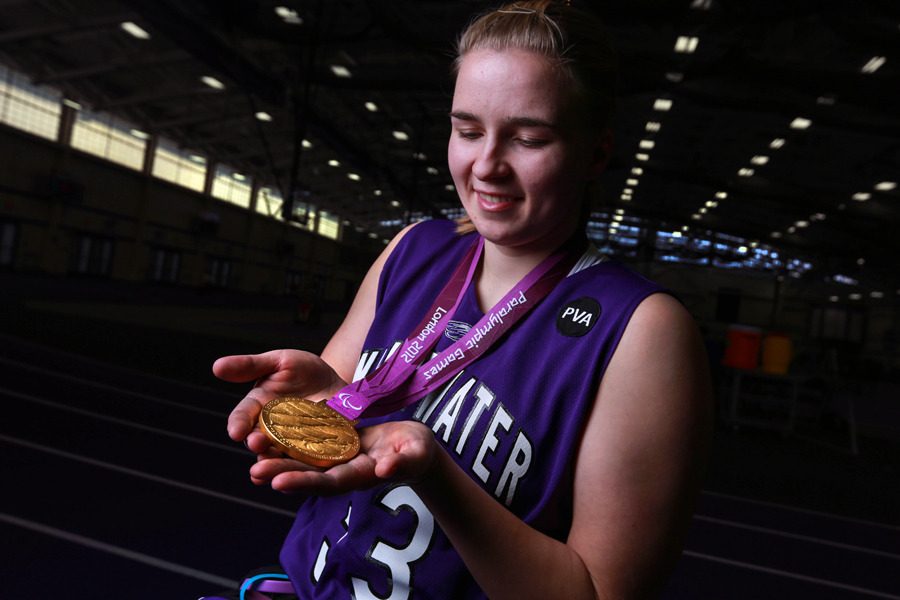 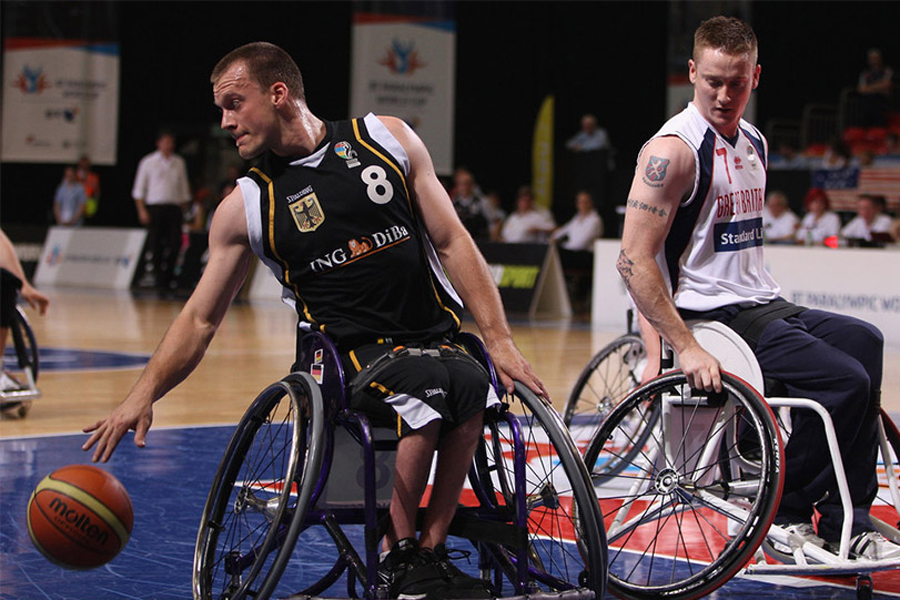 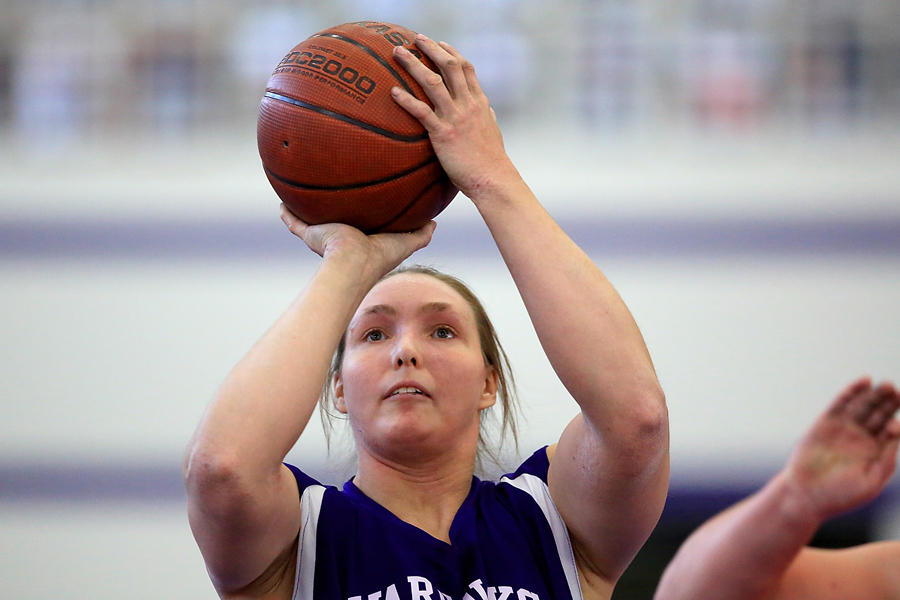 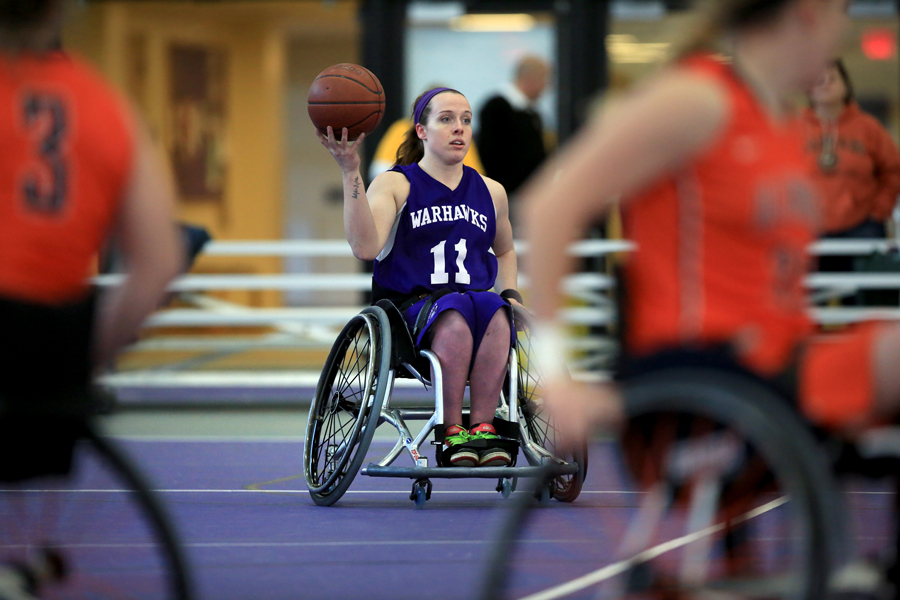 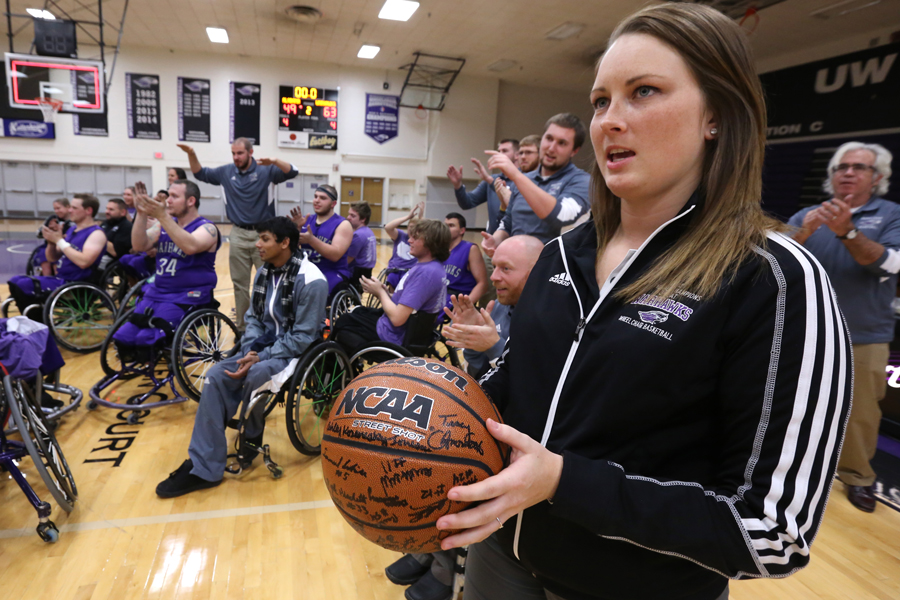 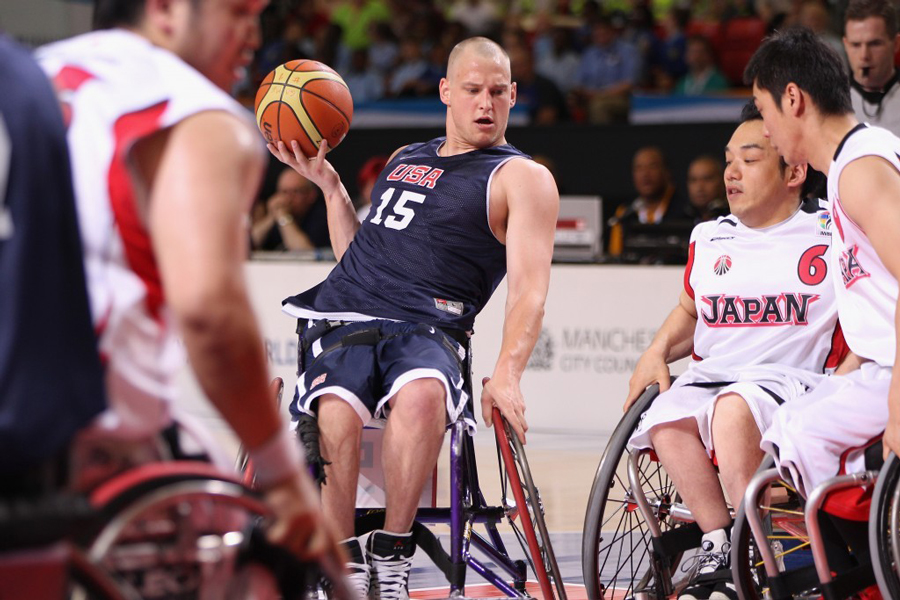 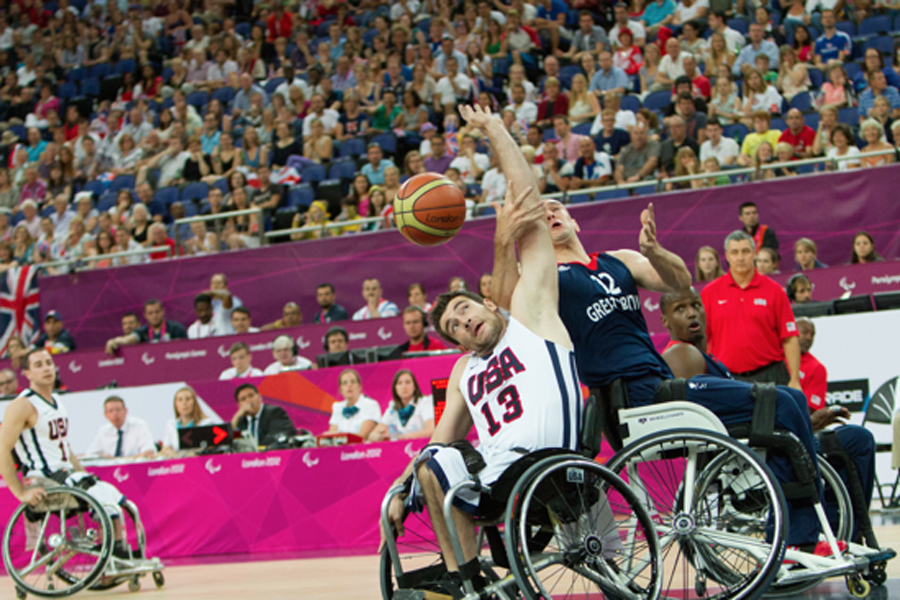 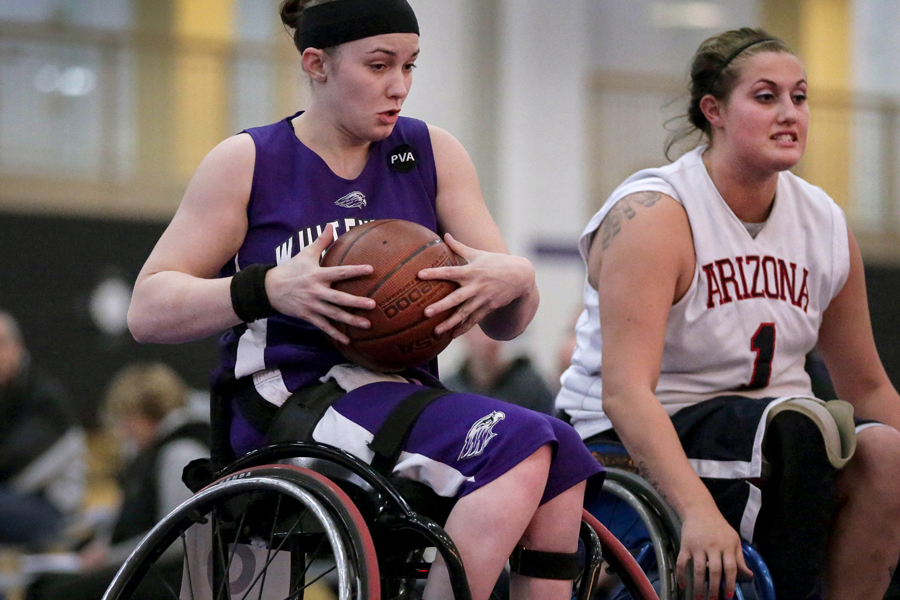 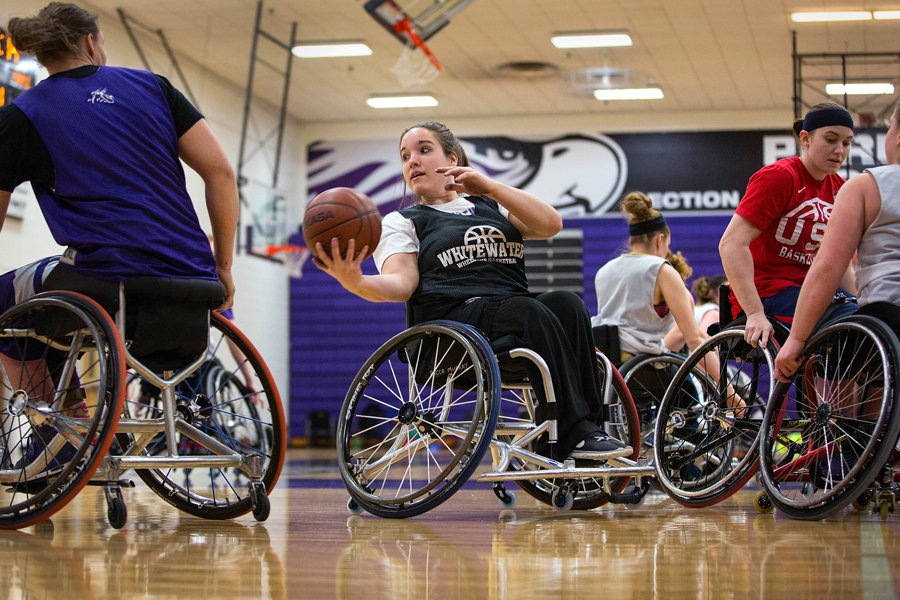 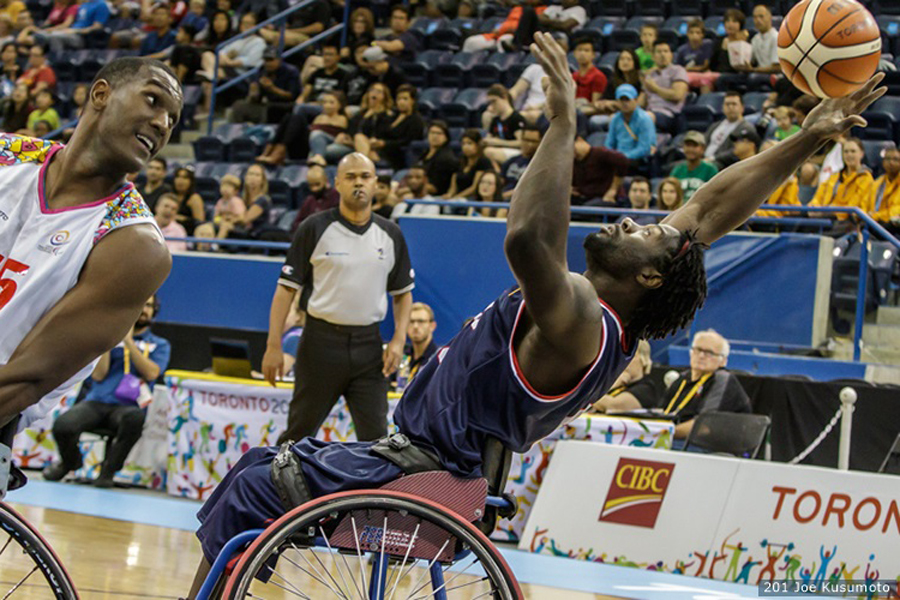 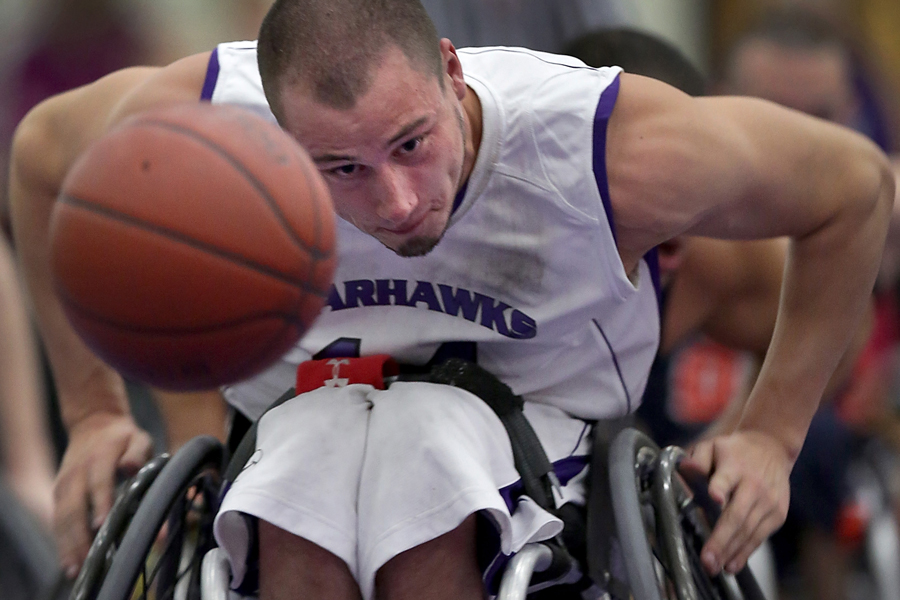