The UW-Whitewater Campus has been home to a strong club esports program. This summer, we’re building on the incredible work of students to offer multiple esports camps. The esports club provides esports players and supporting roles on the path to their future careers. To join the UW-Whitewater Esports Club; click the “Connect” button on the Discord widget in the right side panel.

Both of our camps have already been completed but if you have interest in enrolling a student in a possible early August camp, please take a moment to fill out this short interest form: https://forms.gle/xXs9j8KS6nYEVypP9

If you’re interested in learning about esports or want to get more experience, you’ll have a fun week learning, playing, and becoming a better esports athlete.

The camps will focus on the games Overwatch, League of Legends, and Rocket league. Your camper can choose to participate in one of those three titles that most interests them.

If you’re a seasoned veteran or looking to develop your skills further, our High School Esports camp will get your competitive juices flowing.

The camps will focus on the games Overwatch, League of Legends, and Rocket league. Your camper can choose to participate in one of those three titles that most interests them.

In this week-long esports summer camp, campers will

Campers will have a variety of opportunities to

Campers will become better players by

Campers will develop skills beyond the game to recognize and practice

Camps will be staffed by the UW-Whitewater Esports Team and UW-W faculty. Campers will be playing games in a closed digital environment to monitor the content and community. 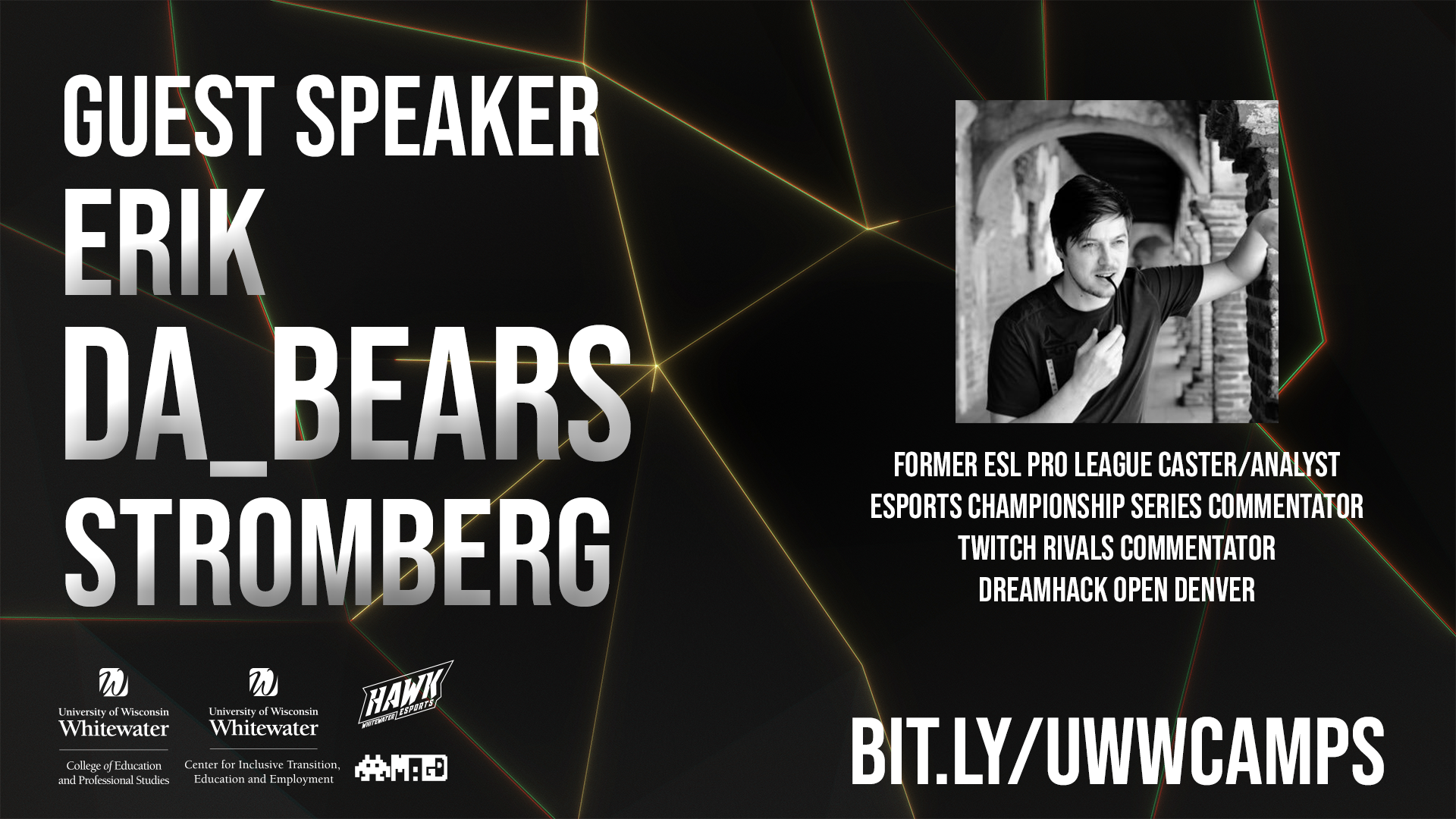 Erik “Da_bears” Stromberg is a well renowned Counter Strike former professional, and current Analyst and Caster. He has casted for events such as ESL (Electronic Sports League) CS:GO Pro League, Dreamhack Open Denver, ESL One: New York, and the FaceIT Esports Championship Series. Erik will be talking to campers interested in getting more involved in the casting/broadcast scene in esports, as well as his experiences commenting on games filled to the brim with professional esports talent. 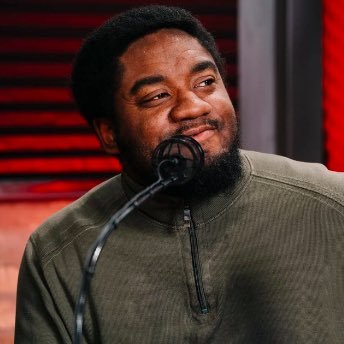 Shareef is an adjunct professor of video games and learning as well as a licensed substitute math teacher. His views on science and technology have been featured on sources such as the New York Times, the Smithsonian, the Guardian, NPR, Scientific American, and MacLean's. He is also featured in the YouTube diversity in gaming series Gaming Looks Good and as a player / Dungeon Master of the Dungeons and Dragons show Rivals of Waterdeep. He was previously featured as a cohost on the video game podcast Spawn On Me and a player on the Roll20 show Star Trek Adventures.

In order to take part in the UW-Whitewater Esports Camps Programs, we have identified a set of minimal computational and software requirements to ensure that our campers are able to participate properly.

All other software used will be free.

Webcam (Ideal but not required)

During camps, staff will provide technical support to campers.

If you are interested in getting involved with the UW-Whitewater Esports Studio and program as a sponsor please reach out to the following email address to learn more about how your business can be integrated into our program: