THE HIT MEN, classic rock’s unique supergroup of legendary side men, is headed to Whitewater, bringing all the hits they helped make famous. Having recorded and/or toured with the biggest names in rock history, these are the actual artists you heard in concert and on the original versions of classic rock’s most important songs. World-class musicians share the songs and stories of an unforgettable musical era.

Performed with Sam Moore of  Sam & Dave, John Oates of Hall & Oates, Jim McCarty of The Yardbirds, Bobby Whitlock of Derek & The Dominoes, and Sam The Sham 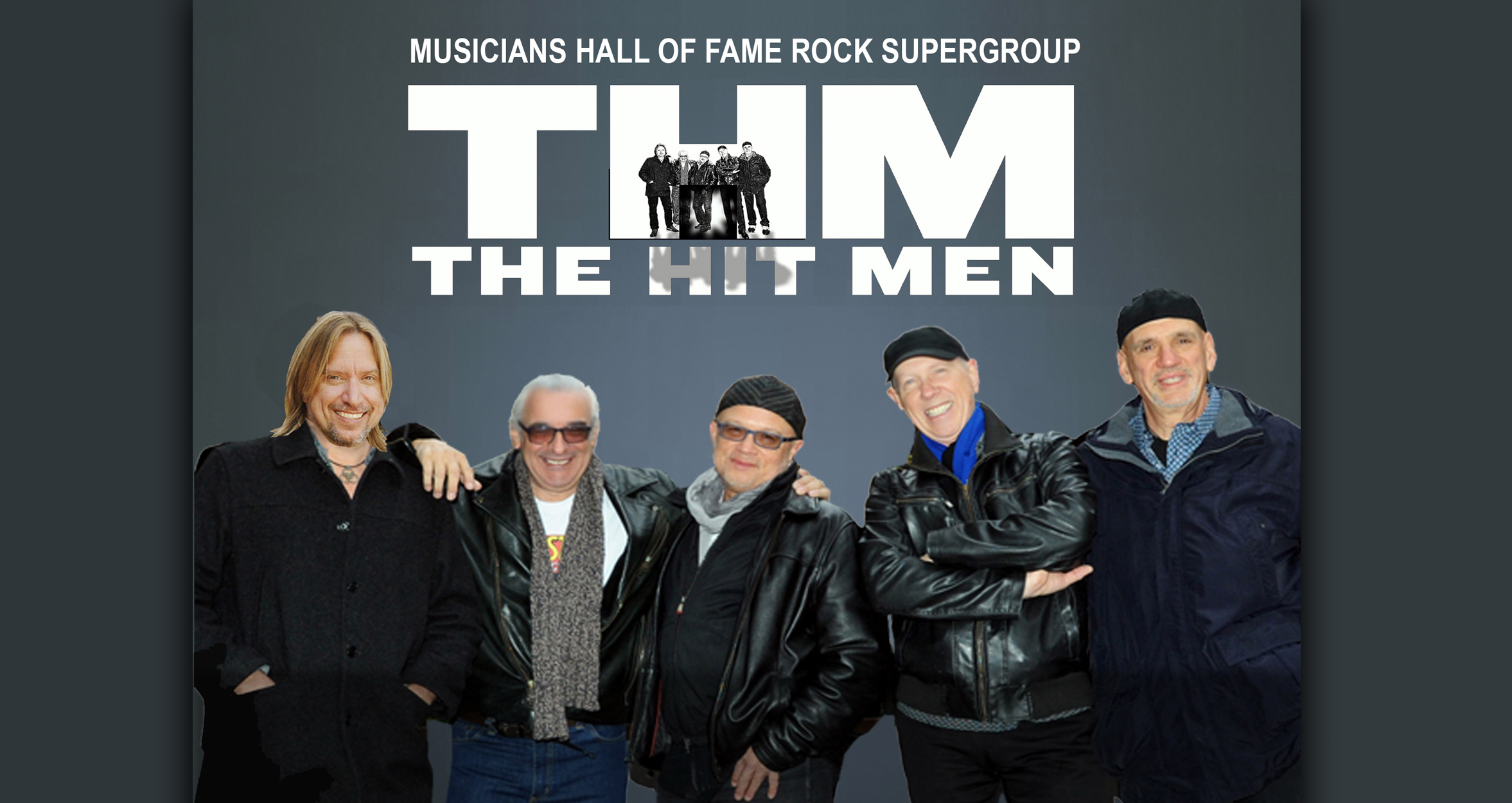 Learn More About The HIT MEN »