In On the Verge, three women voyagers set out to explore the ties of time, place and expectation. They gleefully smash through all of those as they journey through a maze of places and cultural icons, and shatter gender stereotypes. This hilarious and fantastic play is a romp through the uncharted places in our hearts and minds.

On The Verge Photo Gallery 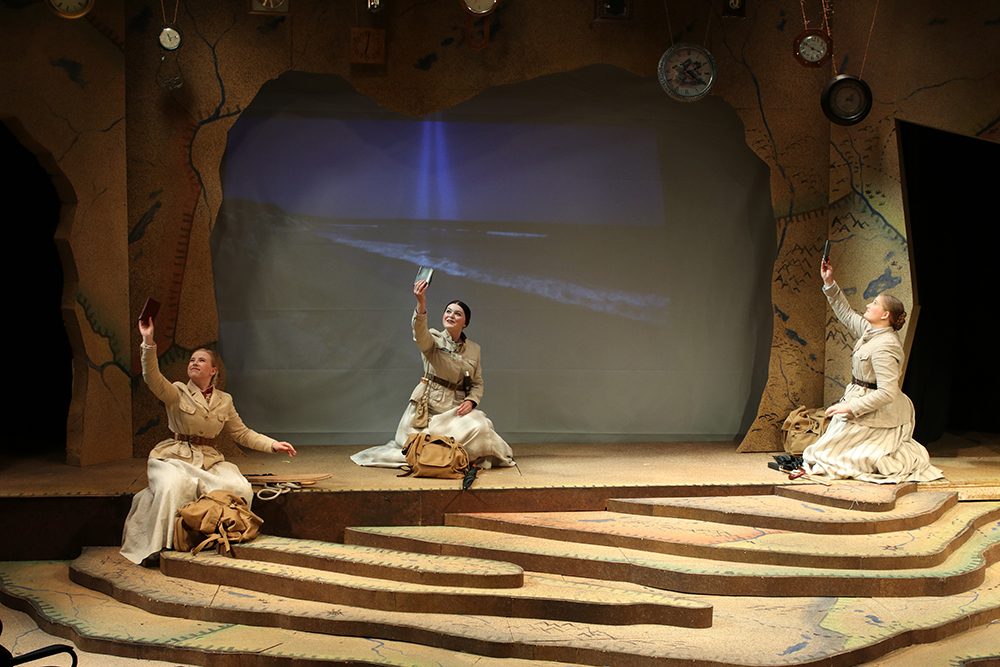 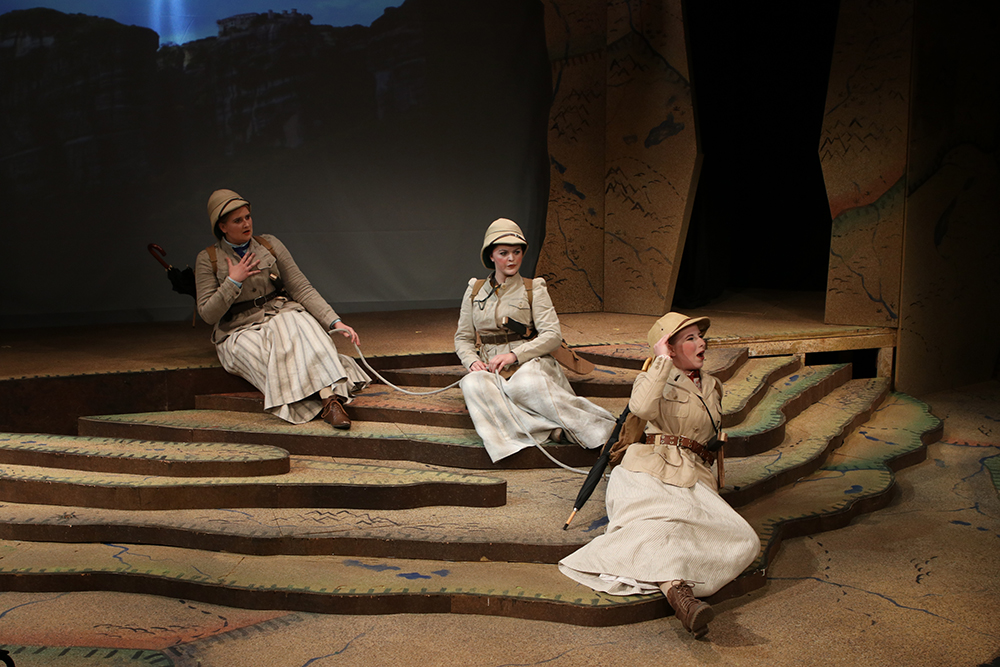 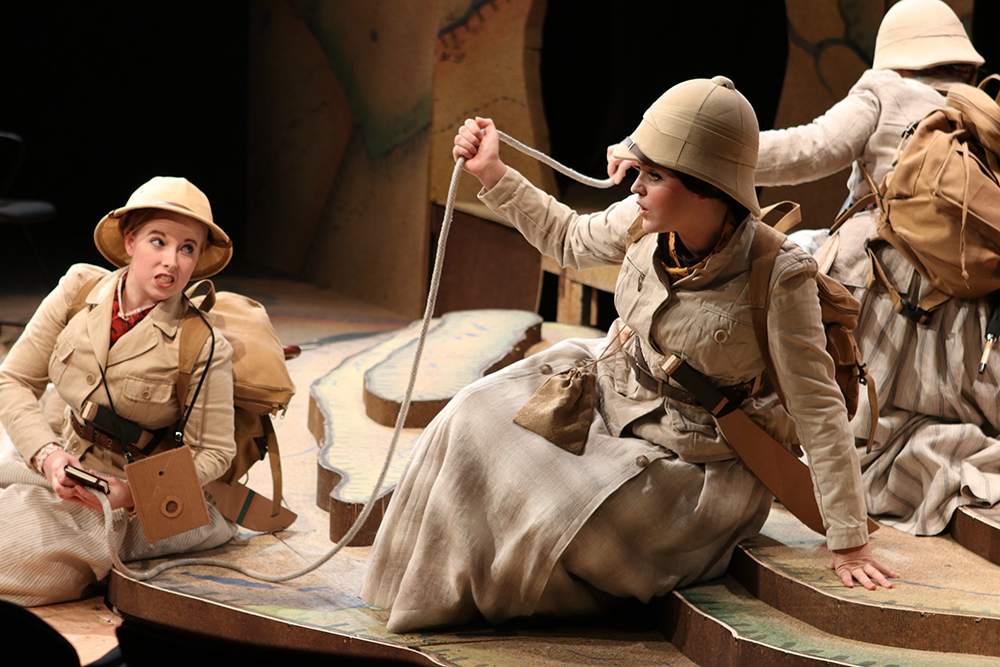 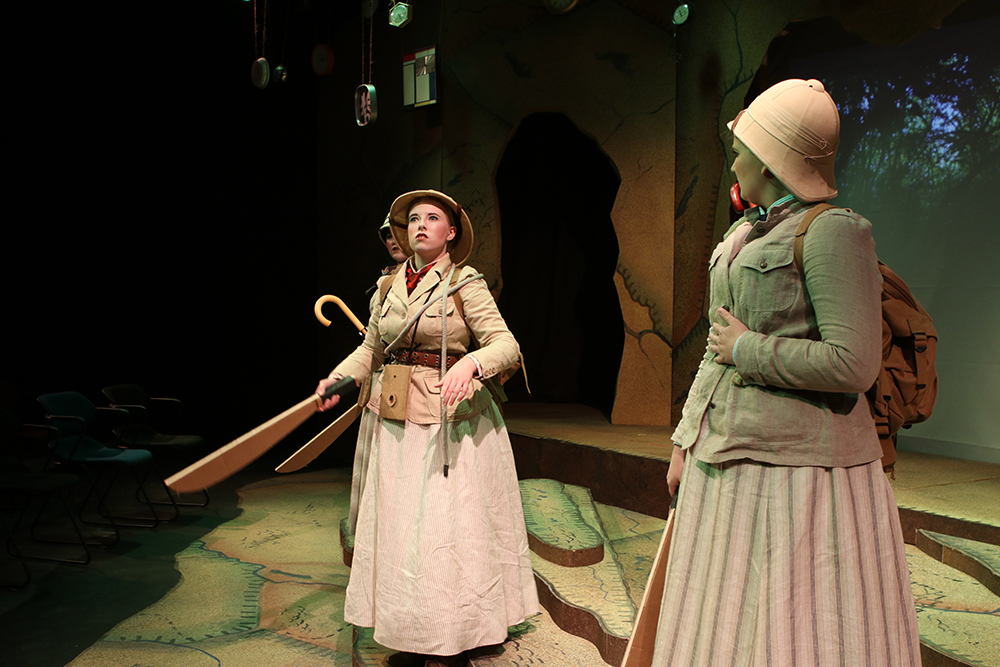 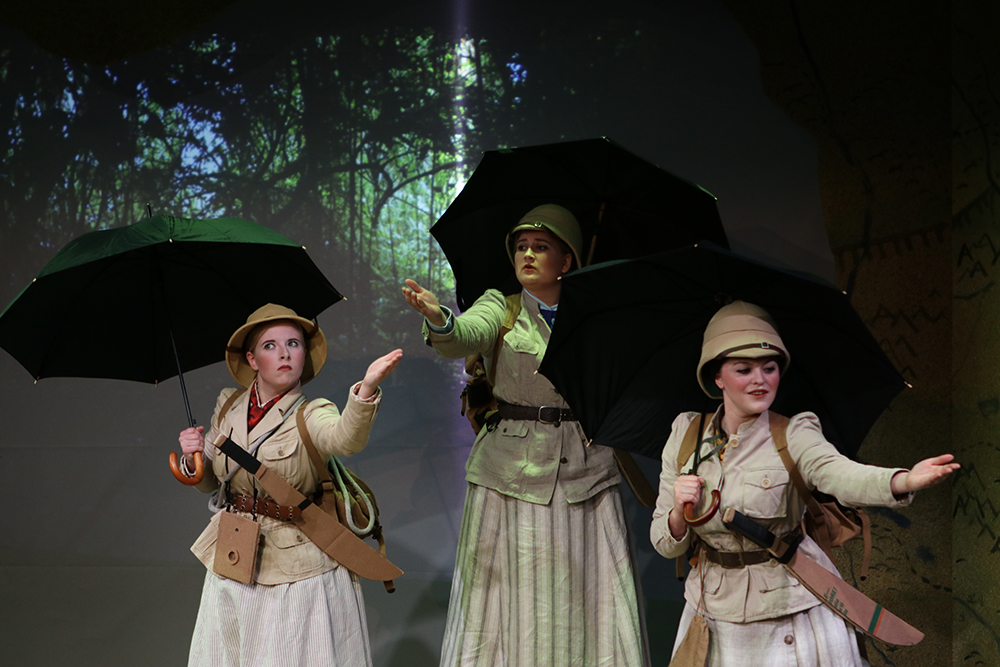 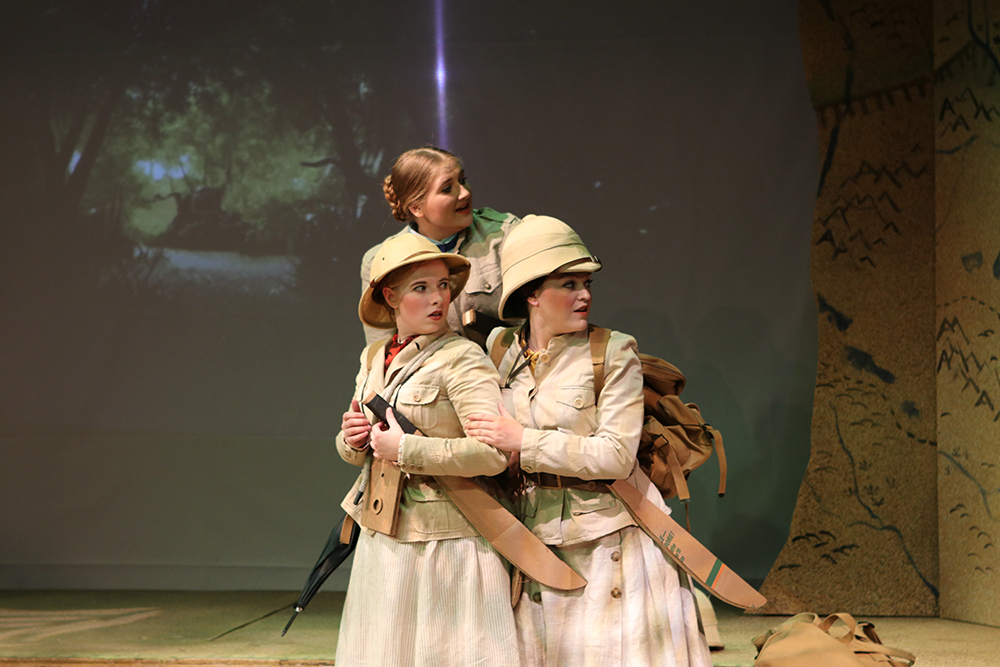 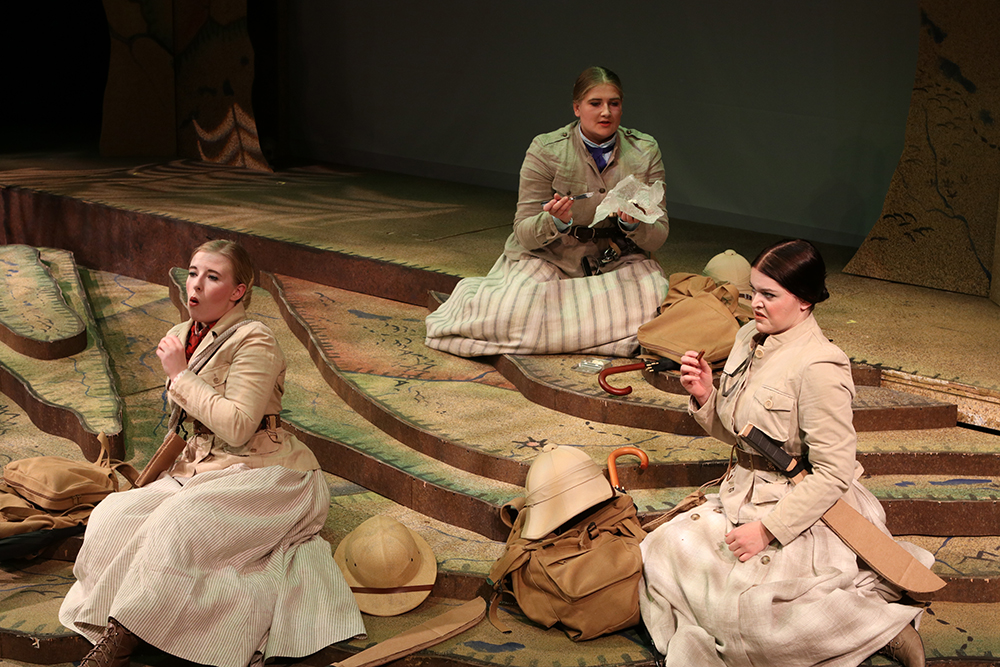 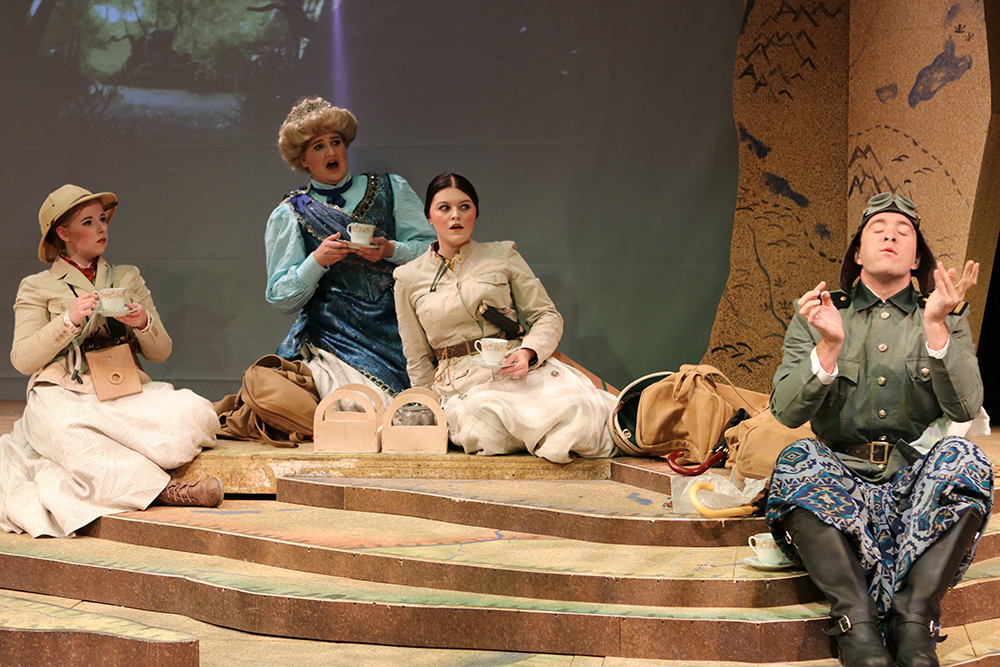 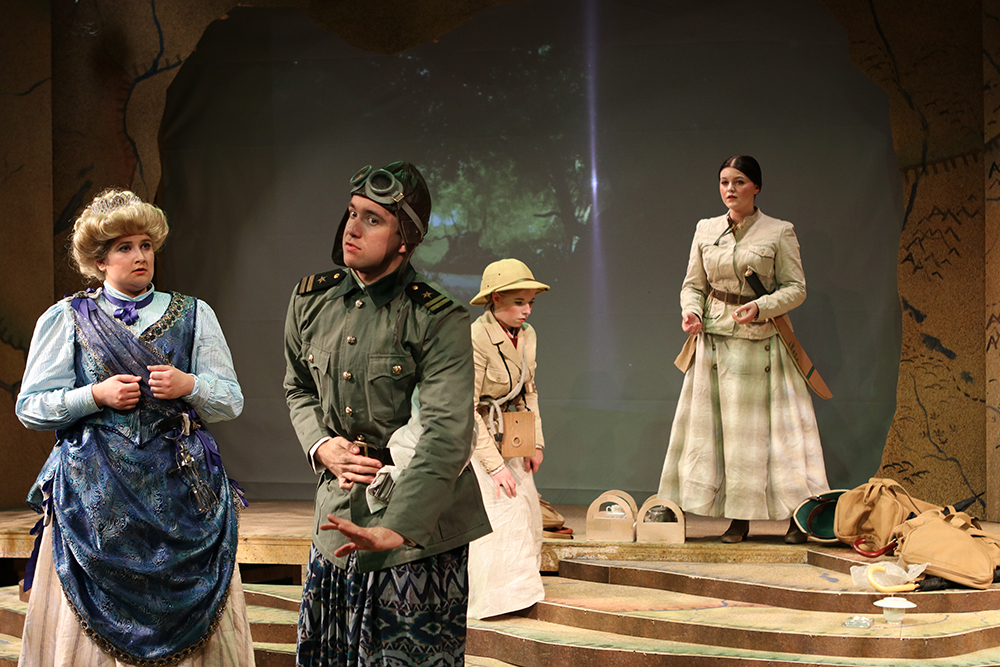 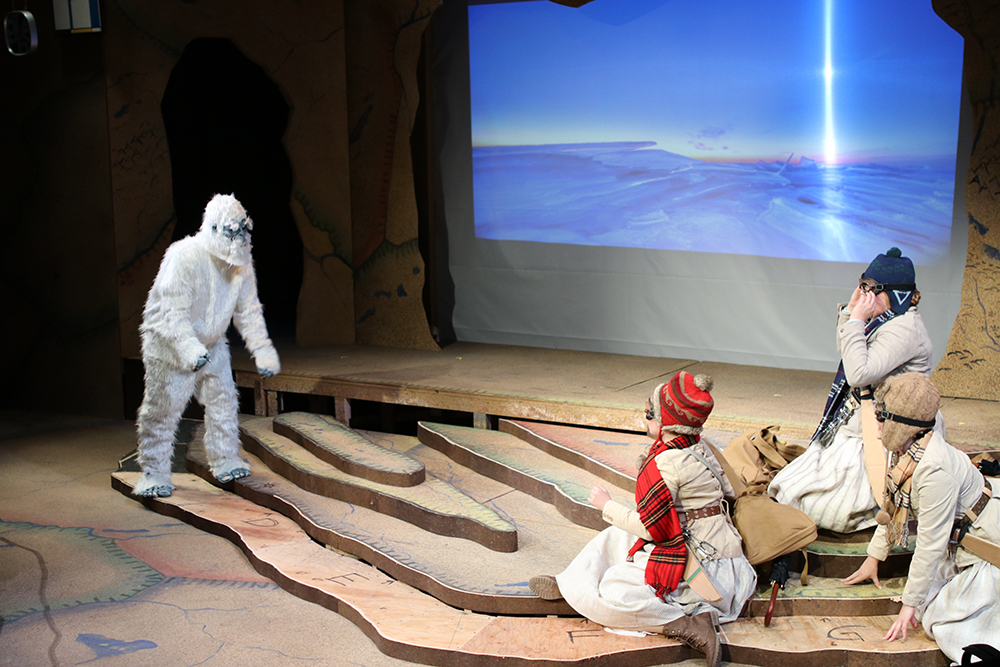 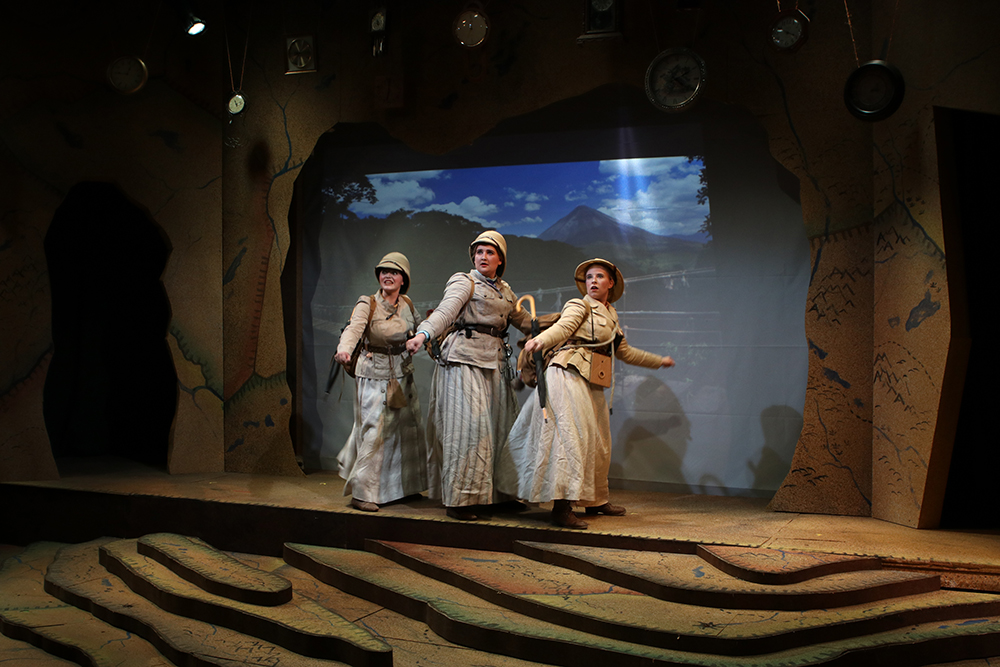 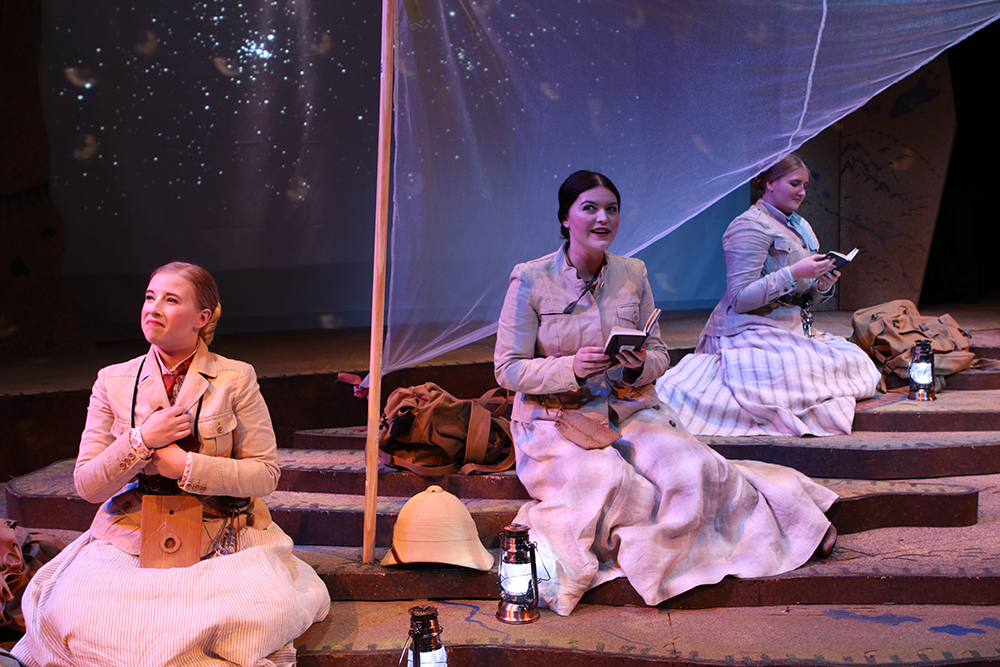 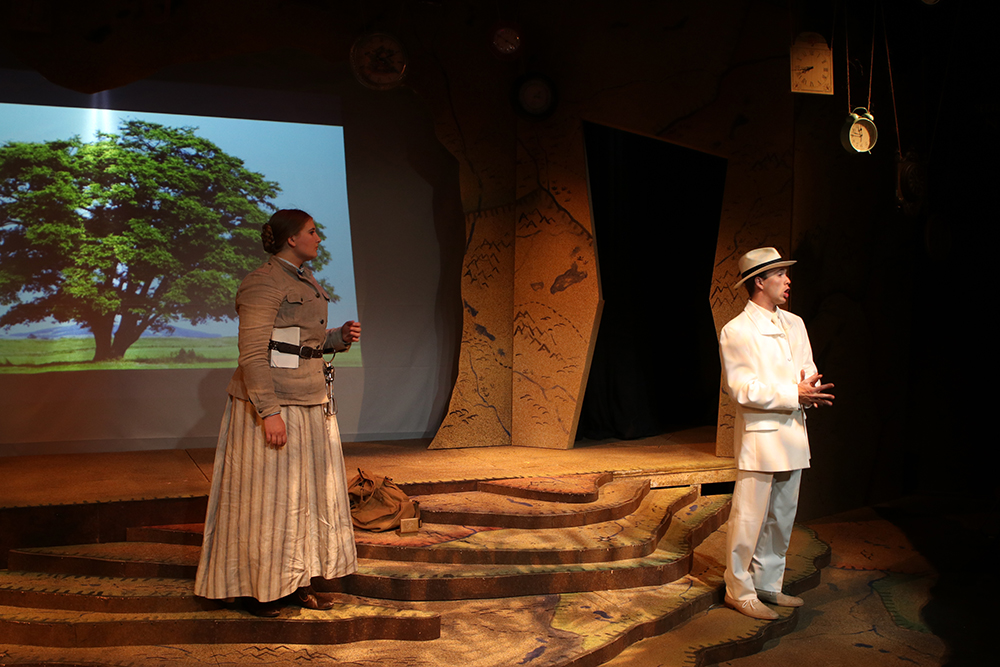 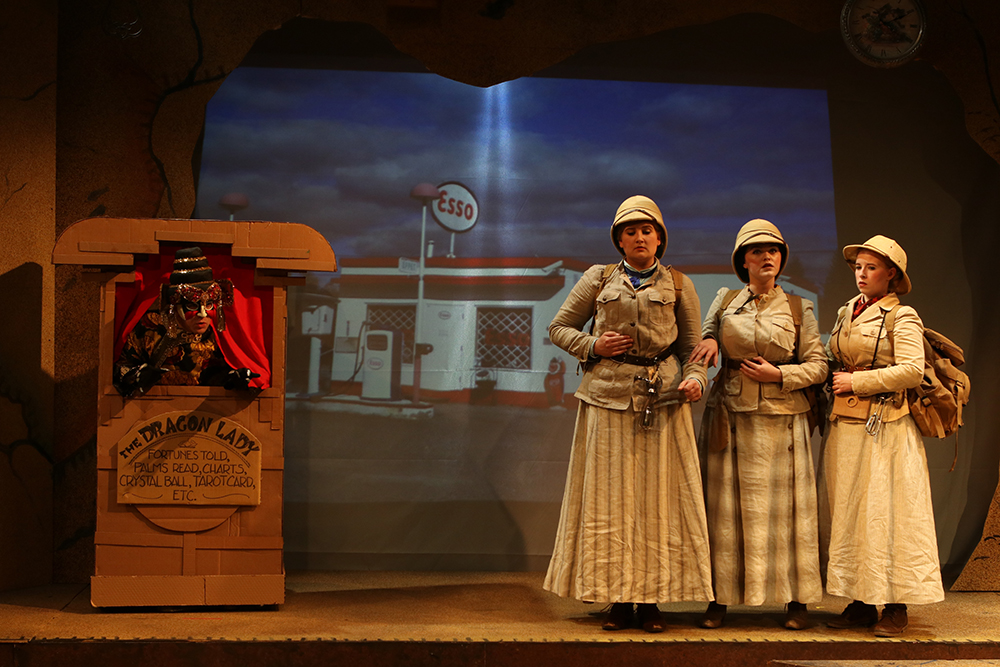 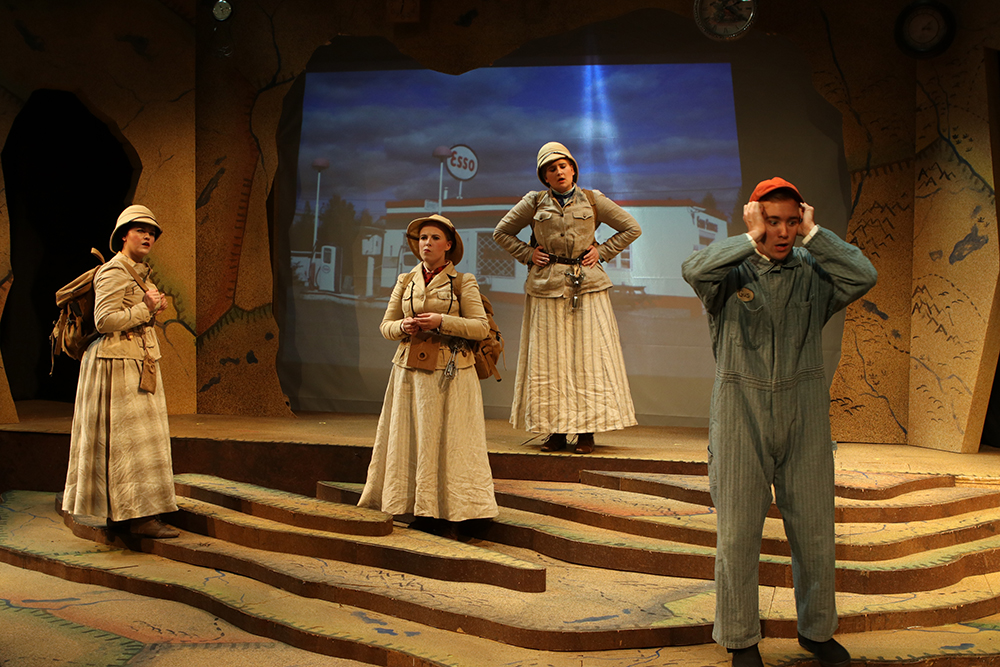 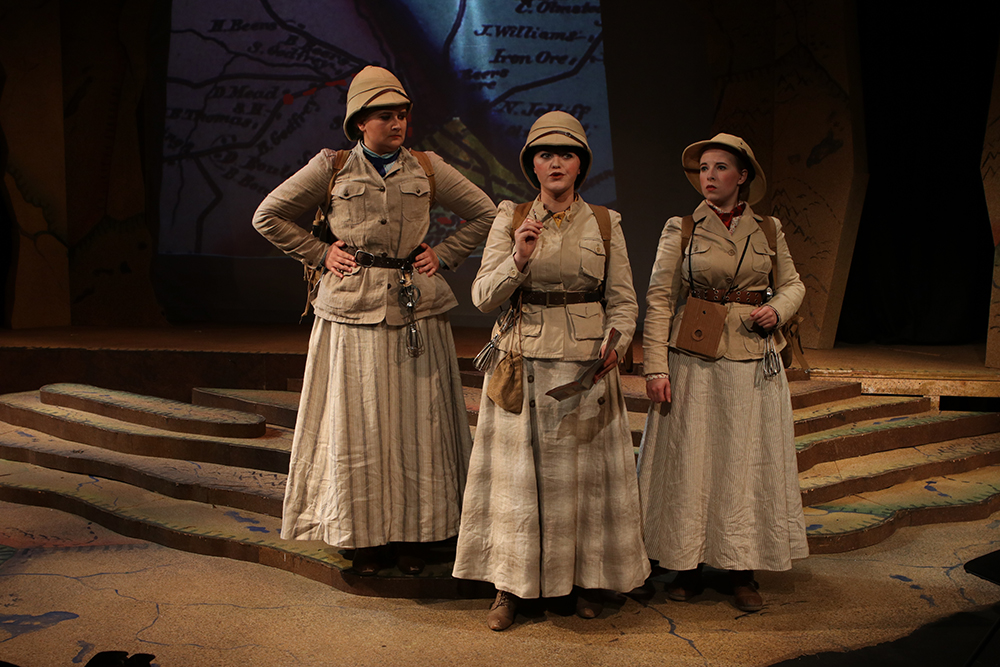 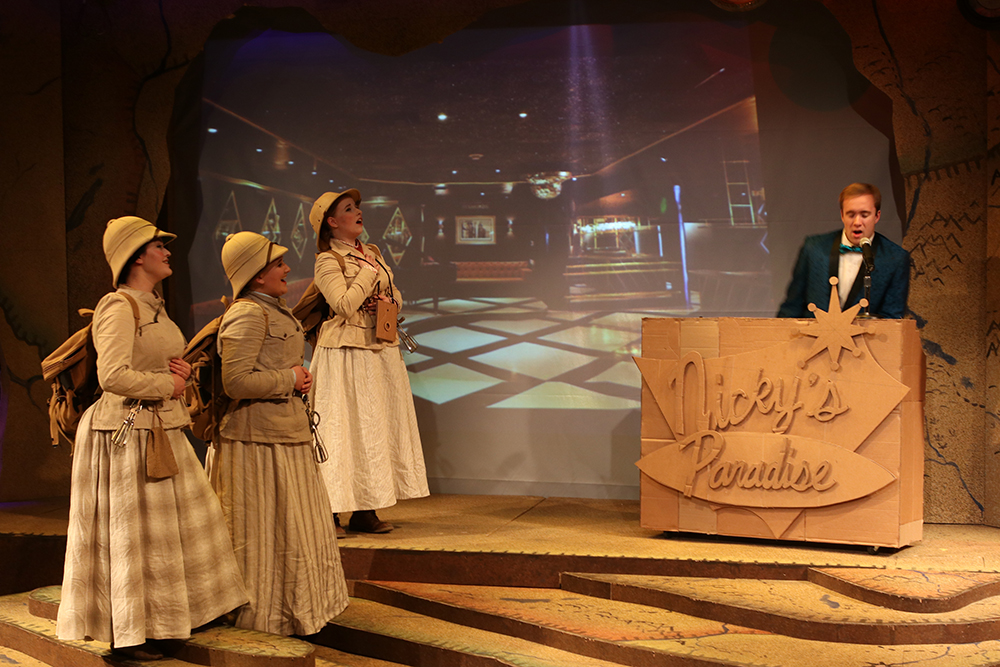 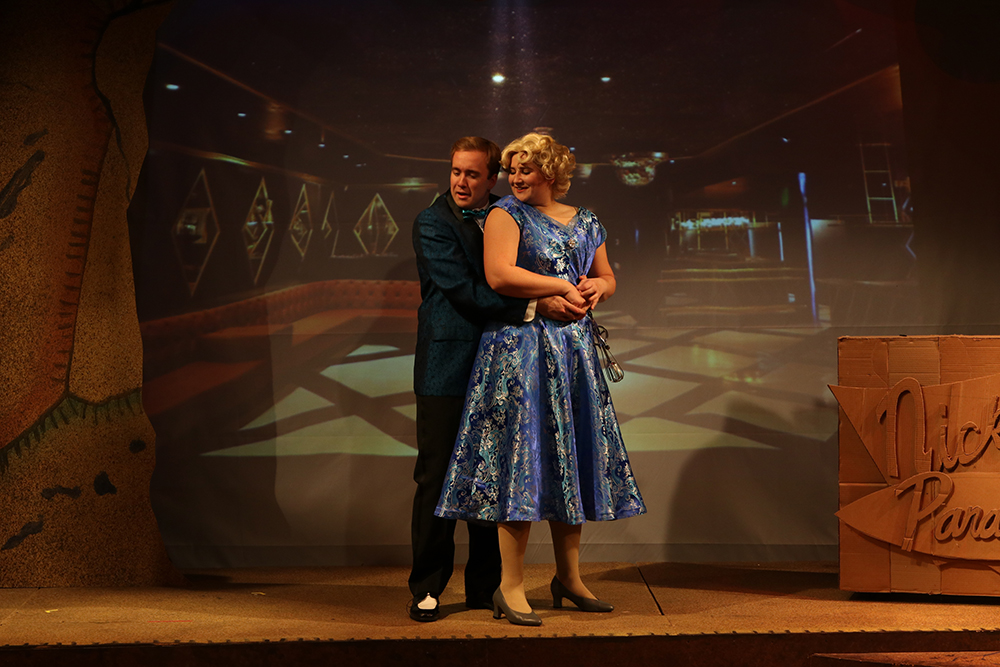 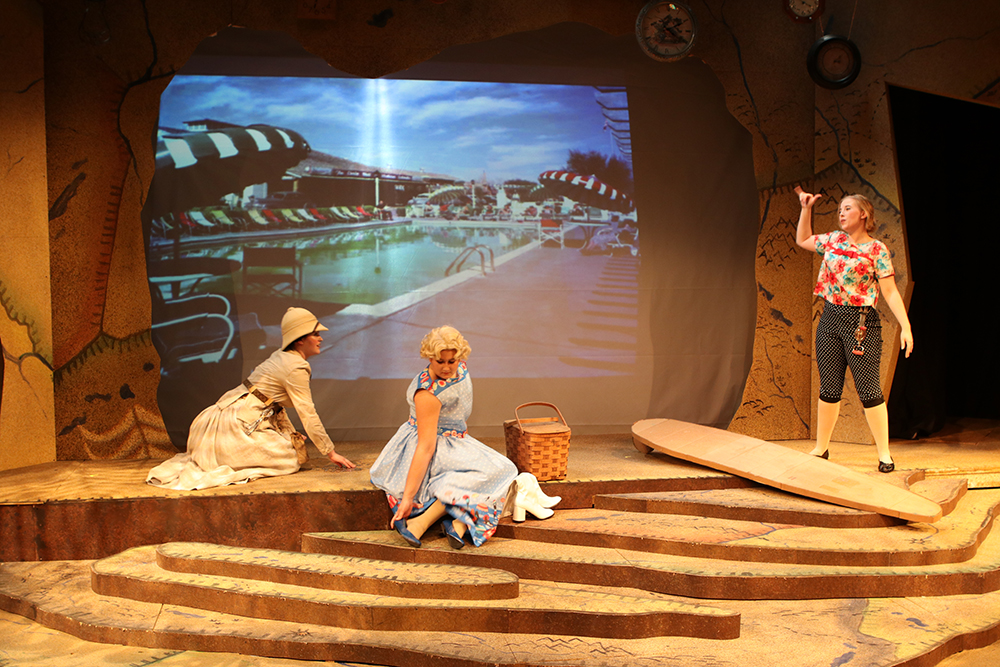 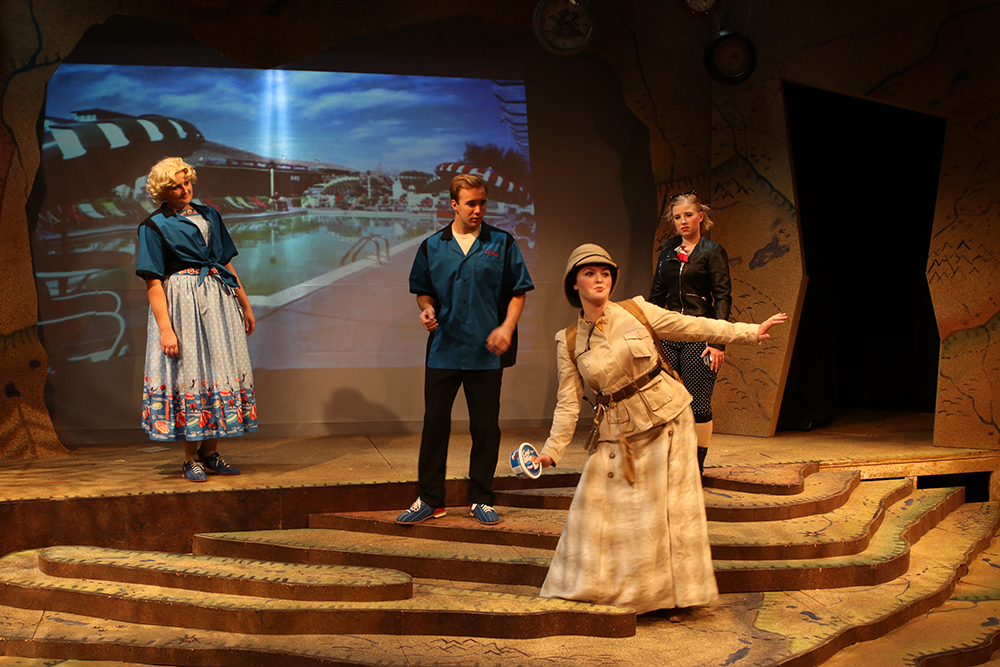 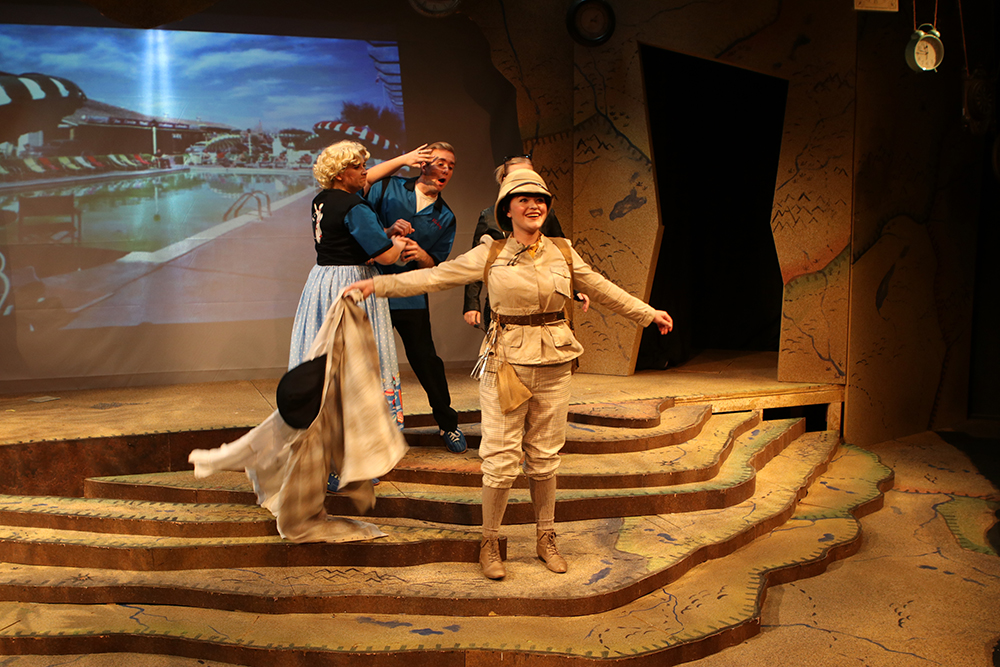 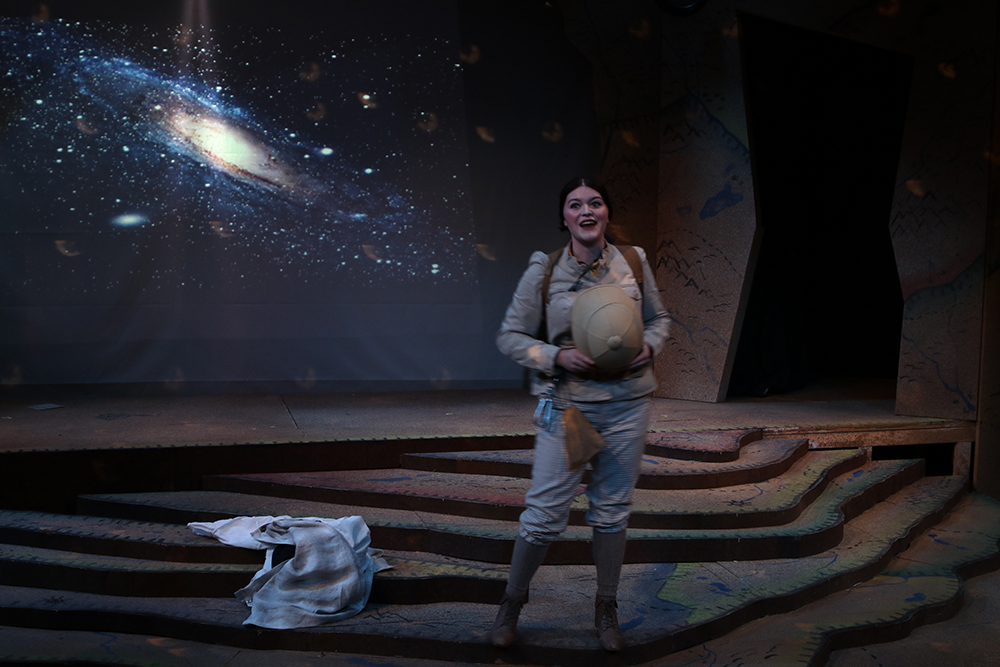 How to Purchase Your Tickets