"I’ve described my time at Whitewater as being some of the best times in my life," says Tom Adsit ’78. Luckily for generations of UW-Whitewater computer programming students—and generations of students to come—Adsit’s time on the Whitewater campus has by no means been restricted to his undergrad years. 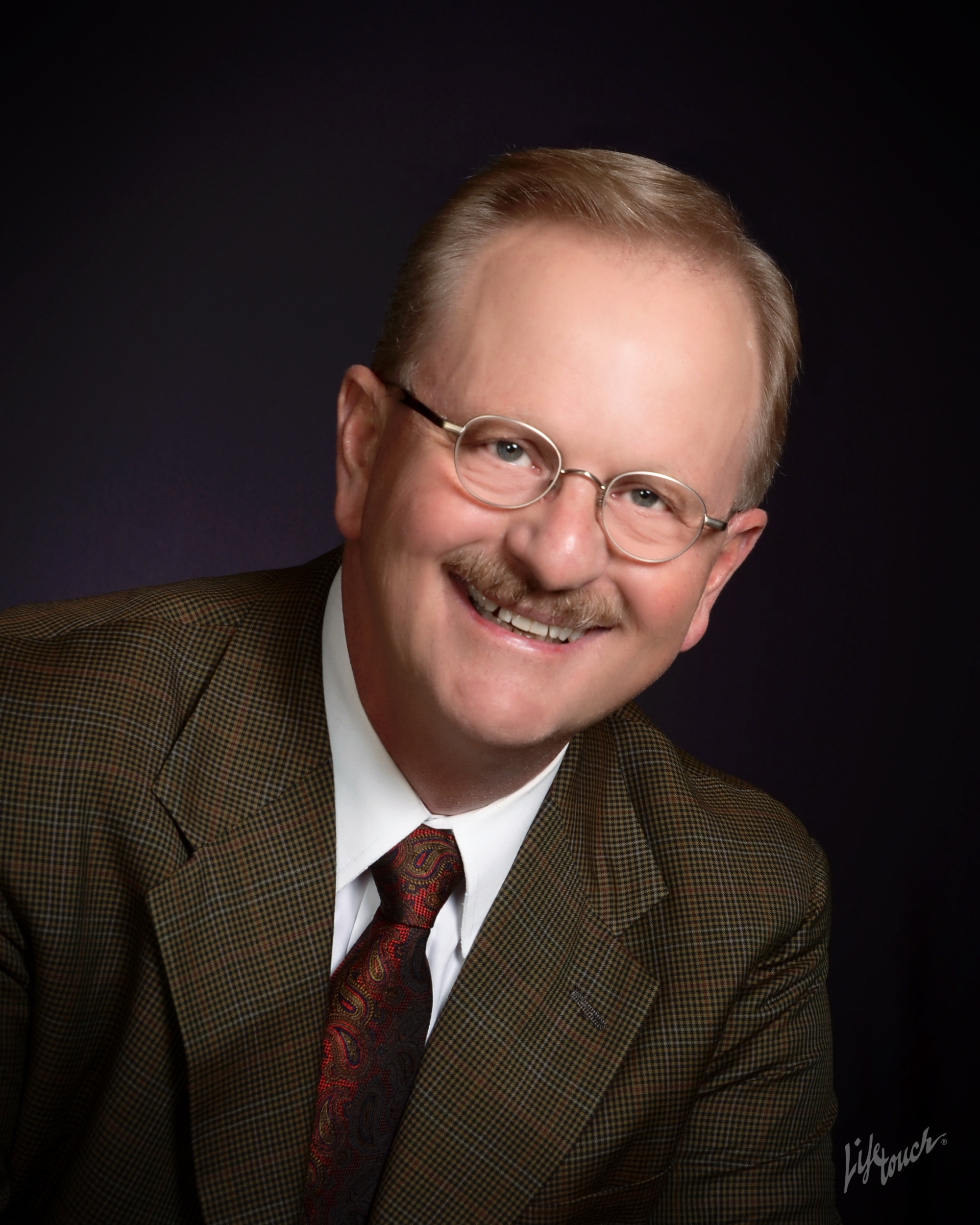 Not long after receiving his diploma, Adsit returned to campus on behalf of his then-employer, BETA Systems (now Thomson BETA Systems), which held him and the university’s mathematics and computer sciences programs in great esteem. "I understand Whitewater has a good computer science program. I want you to go out there and clone yourself," Adsit recalls his boss telling him. "Pretty neat compliment." For nearly a decade through the ’80s and ’90s, Adsit met with students on campus regularly to bring them to BETA as interns or full-time hires. He says he brought roughly 40 people to the company, many of whom remain at the Brookfield-based brokerage services software company today.

Of all the UW-Whitewater graduates to clone, Adsit would be nearly impossible to replicate in any other way. A first-generation high school graduate, Adsit arrived on the Whitewater campus from his home down the road in Palmyra, armed with his family’s core value, which he describes as "pride of authorship." "If you’re going to do something, and it’s going to have your name on it, make it the very best that you can," he says.

His attention to detail and his nimble mind for numbers soon endeared him to his professors, some of whom he soon counted as friends; he fondly remembers flying in mathematics professor Raleigh Williams’ plane, fishing in northern Wisconsin with Russell Hellwig from the physics department, and visiting Dr. Janette Bohi from his freshman history class whenever he needed a morale boost.

Adsit admits to breaking a few of his professors’ hearts when he veered away from his original focus on more classical mathematics toward a new career entirely. He remembers the class that started it all: Intermediate Laboratory. After conducting physics experiments, the course required students to log their data using a simple computer system, whose programming they had to write themselves.

Now, over four decades into his career, Adsit still can’t get enough of the field that first captivated him when he was an undergrad. And, in an especially poetic twist of fate, after helping dozens of UW-Whitewater students kick-start their careers, it’s his university connections that have led him to the most recent chapter in his own career.  A chance encounter with a fellow alumnus landed him a position at ACL Laboratories, which provides healthcare testing services in Wisconsin and Illinois.

As he reflects on his gratitude for all the ways UW-Whitewater has influenced his life’s journey, Adsit’s thoughts return to pride of authorship, which, through planned giving, will culminate in the Thomas W. Adsit Scholarship Fund. "I had gotten scholarships when I needed the help, so paying that same opportunity forward to future generations is really important to me," he says. "Hopefully I am going to make an impact on [students’] lives by giving them the opportunity to go to college."

While it isn’t exclusive to Adsit clones, the scholarship fund does have some key requirements. "I’m a bit of a practical person, and if I’m going to fund someone’s college education, I’d like there to be a reasonable likelihood of employment on the other side of the degree," he says. In addition to rewarding students who intend to major in the sciences, scholarship recipients are also evaluated by their GPA, their community service involvement, and their financial need.

After helping so many Whitewater students post-graduation, Adsit looks forward to this opportunity to support students before they even get to college. His advice: "This is your one chance. This is your shot. Just make the absolute best out of it. Do the very best that you can."