When James Diedrich "Dietz”, graduated from UW-Whitewater with a B.S. in geography and history in 1967, he could have not predicted his future prosperity. His time at UW-Whitewater gave him the education, leadership skills and ingenuity he needed to run a successful business for 40 years. 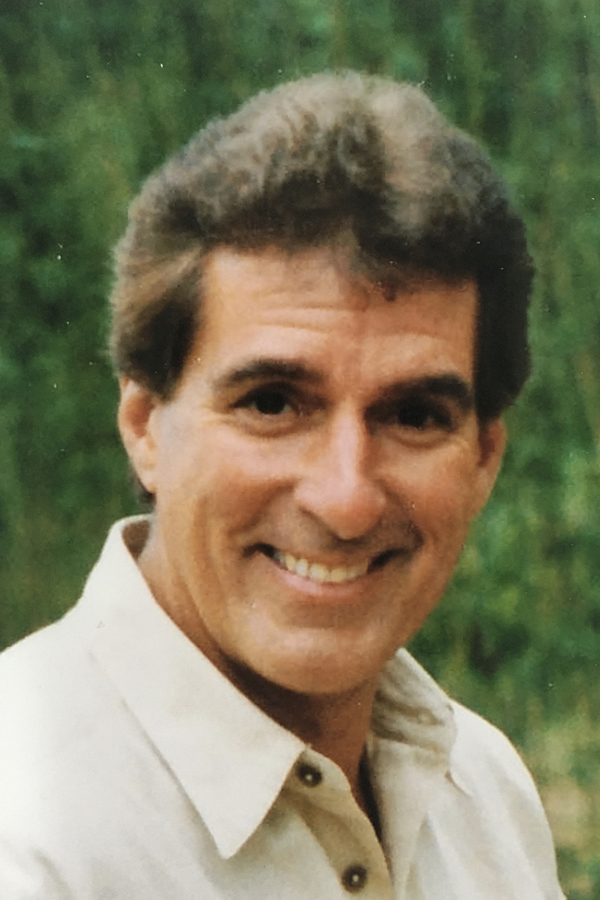 “UW-Whitewater taught me integrity, honesty, fairness, accountability, organizational skills, communication skills, stick-to-it-tiveness, and getting up after being knocked down,” said Diedrich. “These words are easy to say and use but sometimes hard to do when there's money and power involved. Credibility and the big picture count as goals I set at UW-Whitewater and beyond.”

Fondness for the university motivated him to pledge a $1 million estate gift to the UW-Whitewater Foundation, Inc. Through this gift of scholarships, he fosters the success of students for generations to come.

After graduation, Diedrich taught high school in the Milwaukee Public Schools for 5 years. During summer breaks, his entrepreneurial spirit started on a thin dime as he founded Diedrich Technologies. He was a pioneer inventing and developing masonry restorers and safe lead-based paint remover-immobilizer products for historic landmark brick and stone building facades. The products are serviced by approximately 2000 distributors nation and worldwide. A Warren Buffett Berkshire Hathaway subsidiary acquired his company in 2008 and he has since retired. Through his worldwide distributors, he and his wife Nancy have traveled almost everywhere in the world for architectural and cultural experiences.

Diedrich products quickly became the construction industry standard and are listed in the American Institute of Architects Master Specifications and are also approved and specified by all State Preservation Agencies throughout the country. His patented restoration products have been used on over 1000 buildings listed on the National Register of Historic Places like Presidents U.S. Grant and A. Lincoln Houses in Illinois, the Statue of Liberty granite base, the Grand Ole Opry/Ryman Auditorium in Nashville and most Milwaukee landmarks and Cream City brick buildings including all four main original breweries.   Click here for before and after photos of his restoration projects.

As a renowned expert in this field, Diedrich has written technical articles for the Old House Journal, Traditional Building Magazine, The Brick Institute's Brick Quarterly and Masonry Magazine. In 2003, he received a Historic Preservation Award of Distinguished Service Category from the Wisconsin Trust for Historic Preservation for his outstanding efforts in preserving Wisconsin's heritage.

Mr. Diedrich has been a featured speaker for numerous conventions including the National Trust, the Association for Preservation Technology and the World of Concrete and Masonry Trade Shows.

His lifelong passion, which began during his time at UW-Whitewater, has been playing drums. Playing in bands is how he put himself through college. You may have seen him in the 1960s and 1970s as the drummer for Jack and the Beanstalks, a popular Milwaukee rock and roll band that played many fraternity and sorority social events, etc. His one and only drum lesson was over the phone when another drummer told him in five minutes how many beats to keep with each limb. As a retired individual, self-taught Diedrich in his mid-70s is still drumming for guest sit-ins with various rock bands and having fun. His drum set is a vintage 1965 Slingerland solid maple with chrome plating. 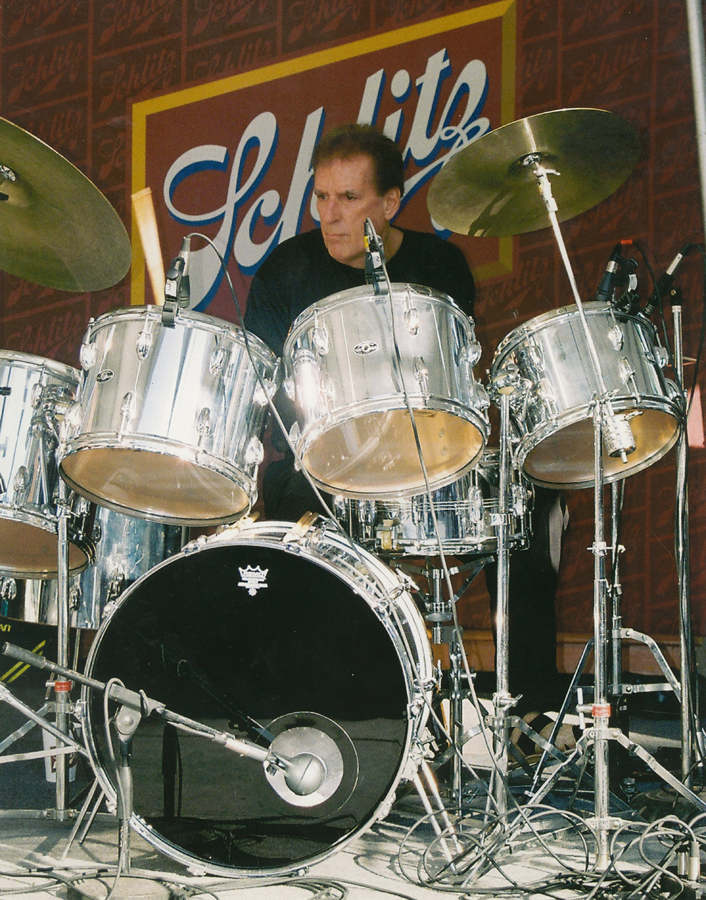 In 2010-11 the Beanstalks Band came back together for five reunion concerts at the Pabst Brewery Complex where he restored the once pollution black brick to its original cream color. Check out the nine minute YouTube non-professional video of "Beanstalks Reunion Concert at the Pabst" here.  James has met and played with many great musicians over the years. At a concert, James received a used drumhead signed by Mark Knopfler and the rest of Dire Straits upon them viewing the above-mentioned rendition of their difficult song "Sultans of Swing". A number of years ago, he went to a Buddy Holly birthday celebration in Lubbock, Texas and sat in with Buddy's grandnephew who looked like a young Buddy Holly. He drummed to “Peggy Sue” and numerous other Crickets songs. In fact, the Crickets drummer Jerry Allison who co-wrote “Peggy Sue” with the unique paradiddle drum rudiment signed James' drumsticks. Lastly, in January 2019 he had an impromptu cameo sit-in with the Floor It Surf Band. Click here to view the video.

“At Whitewater, I learned to be RESOURCEFUL. Giving a good musical rock band performance; giving my all and attention to my restoration contractors and distributors; giving my all to have the best products I could produce for the marketplace that performed better than most others,” said Diedrich. “And now I give back to the institution that needs my giving and hope that I can inspire other alumni to do the same.”