Alcohol and Other Drugs

The AODA Counselor at UHCS is available to help! If you or someone you know is struggling with an alcohol or drug problem, call University Health & Counseling Services at 262-472-1305 to make a FREE & CONFIDENTIAL appointment.

How much is too much?

Ever think you drank way too much last night? You did if you experienced slurred speech, memory loss, vomited or passed out. How drunk you are really depends on your blood alcohol content (BAC). This refers to how much alcohol is in your blood. The higher your BAC, the more dangerous drinking becomes.

Alcohol depresses nerves that control involuntary actions such as breathing and the gag reflex. A fatal dose of alcohol will eventually stop these basic bodily functions. If you notice that someone is exhibiting these signs, you need to call 911 or seek emergency help.

What is a “Standard Drink”? 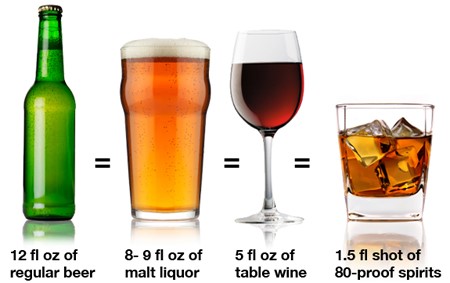 Research proves that college students consistently overestimate the amount and frequency of alcohol consumption other students drink. This is true at UW-Whitewater; here are some statistics of where we stand from the 2015 UW-W National College Health Assessment:

Marijuana (aka pot, ganga, weed, grass) is the most widely used illicit drug among American college students. It is the dry leaves, flowers, stems and seeds of the Cannabis plant. The main chemical in marijuana is THC. 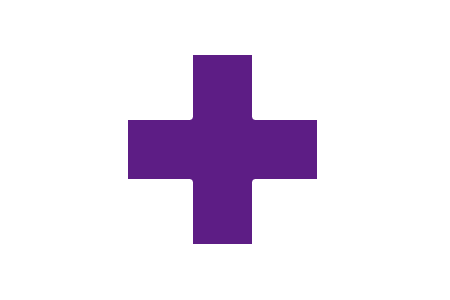 All information on this website is written by UHCS professional staff unless otherwise noted. No data is collected on visitors to this site. Financial Support for this web site is provided by University Health & Counseling Service, Division of Student Affairs, University of Wisconsin-Whitewater. This web site does not accept advertising.

This site is not meant to replace the advice of a health care or counseling professional. You should not rely on any information on these pages, or information generated for you by this site, to replace consultations with qualified professionals regarding your own specific situation. Some links take you to a source outside of UHCS. The owners of that site, not UHCS, are responsible for the content.