Richard C. Lee (RCL) touched many lives in powerful and positive ways during his career in higher education. The 10th Annual Richard C. Lee Memorial Golf Classic will both celebrate and carry on his passion for helping others.

Richard also assumed leadership roles at Cameron University and Emporia State University. At the time of his death in 2009, Richard was Vice Provost of Educational Outreach at the University of Nevada-Las Vegas.

Richard C. Lee's support of the UW-Whitewater Wheelchair Basketball team was well-known and rabid in every sense of the word. From his sponsorship of the assistant coaching staff, to his provision of funds for equipment, from his endless hours in the Roseman Gym shooting hoops with the players, to his travels to watch the team play, he distinguished himself as the team's biggest fan and supporter. His rapport with the staff and players will remain a hallmark.

The Richard C. Lee Scholarship has helped Men's and Women's Wheelchair Basketball Athletes from all over the world fulfill their dreams of competing for UW-Whitewater. The proceeds from the Richard C. Lee Memorial Golf Outing have stretched to athletes worldwide. This golf outing and the RCL Scholarship is providing opportunities for athletes with disabilities to pursue their degrees as student-athletes at UW-Whitewater. 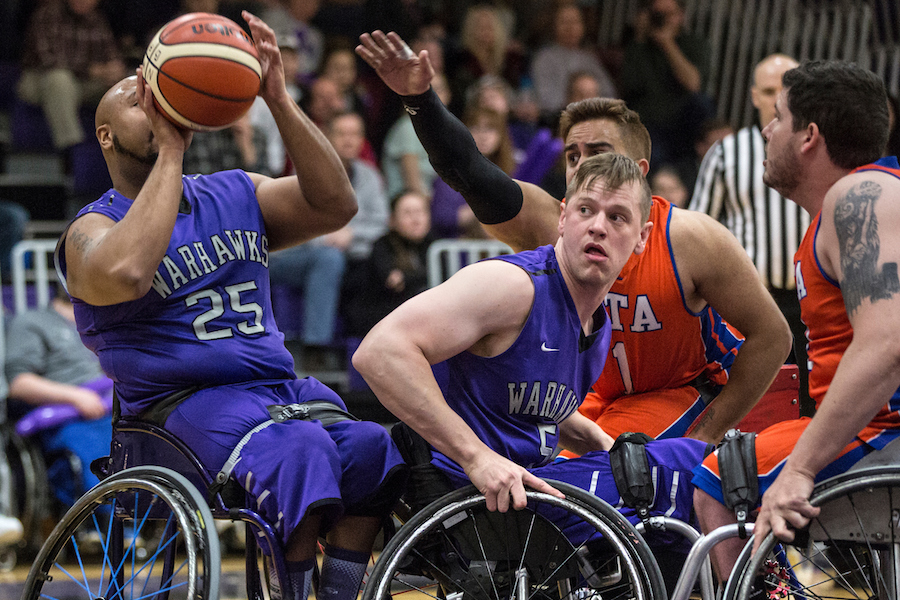 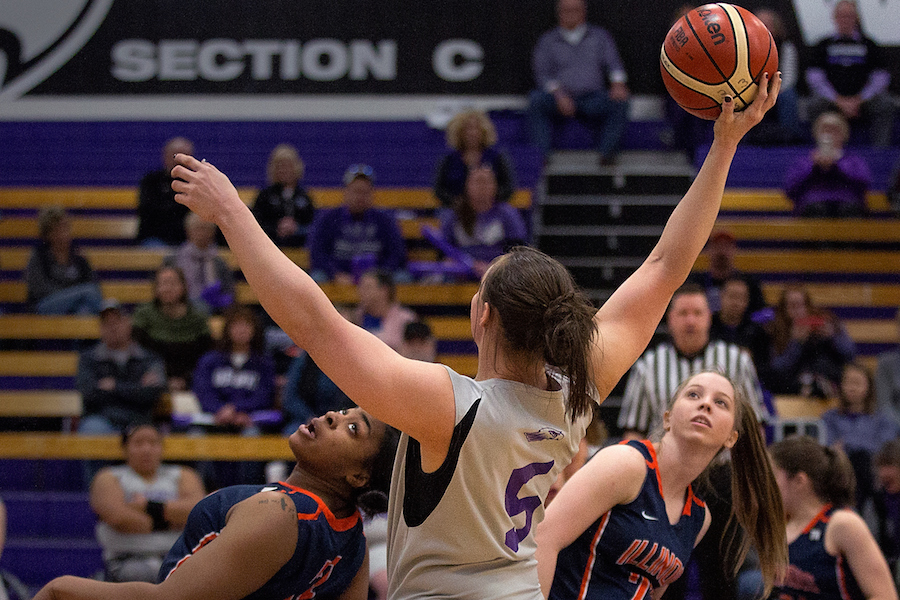 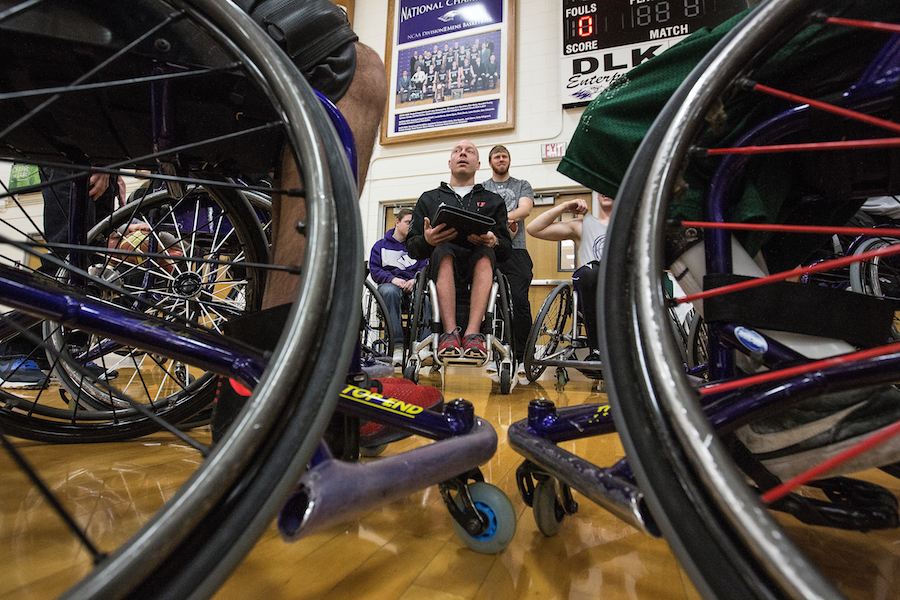