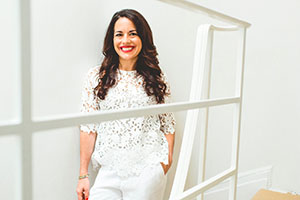 Natalia Mehlman Petrzela, an Associate Professor of History at The New School, is a historian of contemporary American politics and culture focusing on issues of gender, race, identity, and class. She is the author of “Classroom Wars: Language, Sex, and the Making of Modern Political Culture” which explores the roots of the culture wars in American public schools, specifically amid heated battles over sexuality and bilingual education. Petrzela co-hosts the Past Present Podcast and is the creator and host of a History Channel web series. Her writing has appeared in publications such as The New York Times, Slate, The Chronicle of Higher Education, and The Huffington Post. She has been featured as an expert historian in diverse media venues such as Brian Lehrer TV, The History Channel, and The Atlantic. Petrzela earned a BA from Columbia College and an MA and Ph.D. from Stanford University. 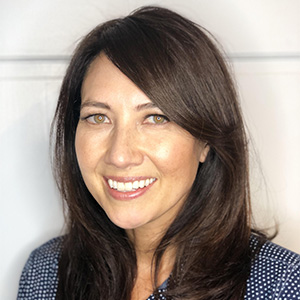 Julie Andersen is Global Executive Director of Plastic Oceans, a non-profit organization with a goal of eliminating plastic pollution. The organization’s film, “A Plastic Ocean”, has been screened in over 90 countries and translated into almost 20 languages helping to raise awareness of the impact of plastic pollution across the world. Andersen has worked in public health and nonprofit management internationally for the past 15 years in the US, Japan, Hong Kong and Thailand. Her career has focused on the effective communication of information regarding new means of improving and safeguarding human health as well as the environment against the negative effects of industrial development. Anderson earned a BS in biochemistry from the University of California-San Diego and an MA in public health from Hunter College. 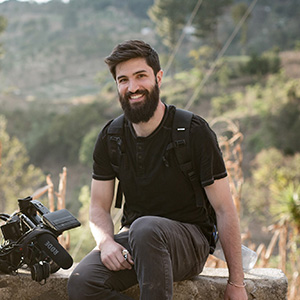 Zach Ingrasci is an award-winning humanitarian, activist, and filmmaker who co-directed, produced and hosted the feature documentaries “Living on One Dollar” and “Salam Neighbor”. His work has been featured in The New York Times, Variety, and The Atlantic. He’s been honored with the 2016 Muslim Public Affairs Council Annual Media Award, recognized alongside Bill Gates and Angelina Jolie as one of the top 100 visionary leaders of 2015 by YPO’s Real Leaders Magazine, and accepted by the US State Department into the American Film Showcase. Ingrasci has been on the front lines fighting for human rights. Most recently, he collaborated with the UN Refugee Agency and Google to create Searching for Syria, an immersive online hub that answers the world’s top searched questions about Syria. The project was featured on the homepage of Google and received over 25 million views.​ 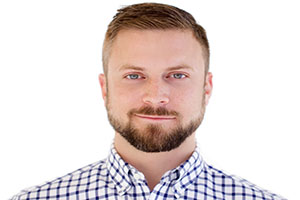 Noah Wilson-Rich
"Citizen Science: How You Can Help Save the Bees One Hive at a Time"
Event will be rescheduled for Fall 2020
7 p.m. Young Auditorium

Noah Wilson-Rich is the founder and chief scientific officer of the Best Bees Company, an organization dedicated to raising funds for honey bee research to improve bee health. Wilson-Rich and his team strive to raise awareness of the importance of bee health through helping others build and care for their own beehives. As a passionate honey bee advocate, Noah is a biologist, author, and TED speaker who regularly contributes to publications such as the New York Times, LA Times, and National Geographic. Wilson-Rich earned a Ph.D. in bee immunology from the Tufts University, is a Research Affiliate in MIT Media Lab’s Mediated Matter group and has held various adjunct faculty appointments in biology, including at Tufts, Northeastern University and Simmons College. He is the author of “The Bee: A Natural History”.

Lectures are free and open to the public.  Contact Susan Johnson ( johnsons@uww.edu; 262-472-4766) for further information.