Support and Recognize Student Leaders! UW-Whitewater and UC Student Activities & Involvement sponsor an annual celebration of students, staff, and student organizations. Applications for these awards, many of which include monetary prizes for students, are open in December and close in March. Applications can be found on Connect in early spring semester. See a list of the awards recognized at the annual ceremony held in May below. 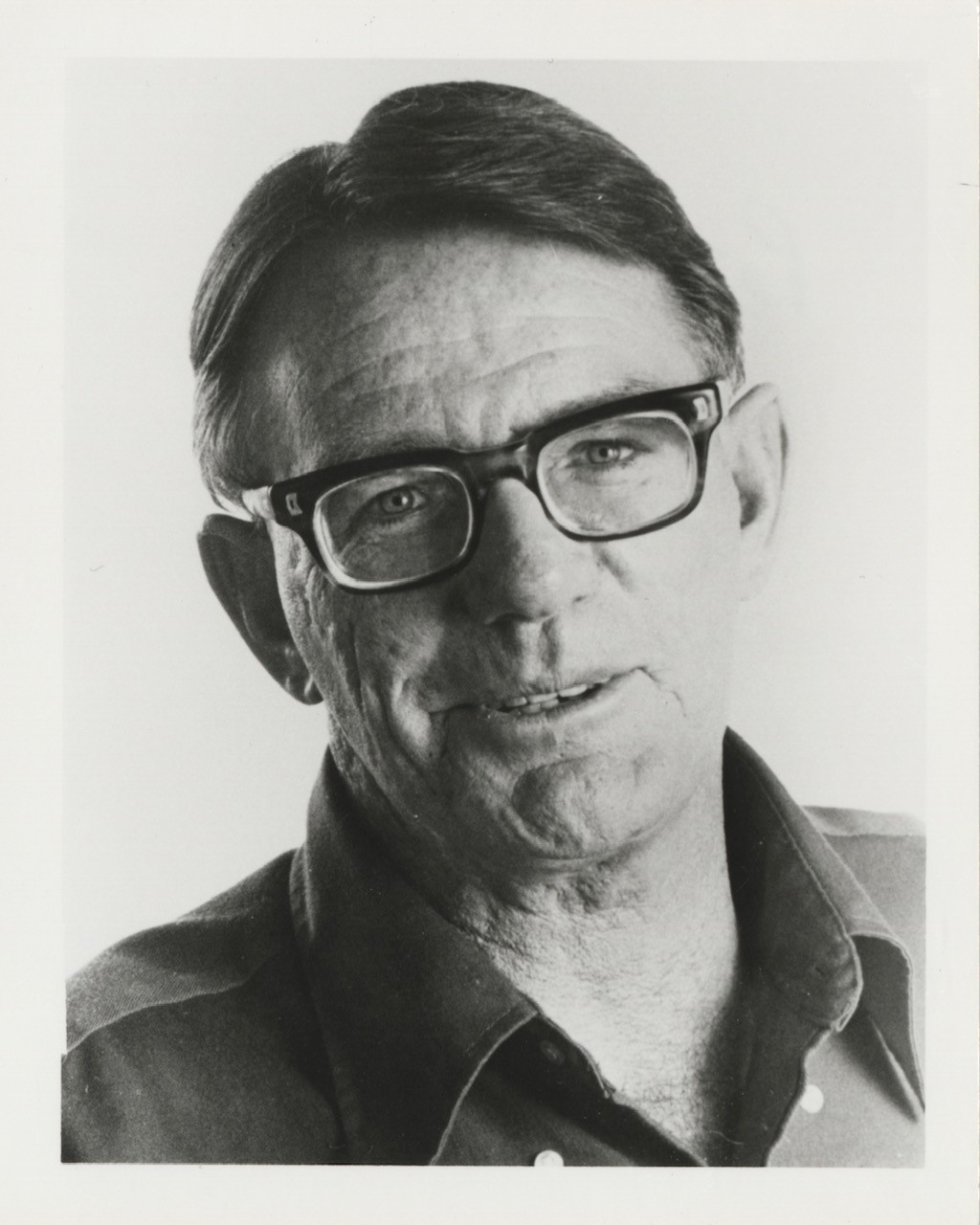 Peter J. Barrett Integrity Award is awarded annually to a student who has demonstrated their commitment to campus values, specifically showing their “commitment to personal and professional integrity.”

Peter J. Barrett taught at UW-Whitewater in the Finance and Business Law Department for many years and retired from teaching in 1997.  Prior to his teaching career at UW-Whitewater he was an Olympic athlete in the field of sailing.

Fair play and honesty were more important to Peter than medals.  While competing in the 1964 Tokyo Olympics in sailing, Peter tacked on to port and accidentally touched another tacking boat – a clear violation of the rules governing the race.  No one onboard the other boat noticed the “rub”.  Even though only Peter was aware of the contact, he retired himself from the race.  Even while in a non- racing mode, he beat the first-place finisher by 50 yards.  He was awarded the silver but could have easily claimed the gold.

Nominees are evaluated on the following Criteria: 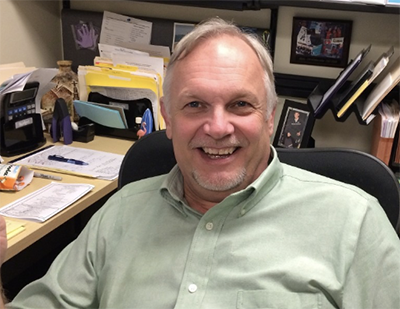 The Buchholz Visionary Award recognizes those who see the potential in others and what an organization can achieve with a little elbow grease and some great mentorship. It’s a recognition of their vision for our future. One with collaboration and dedication. It includes service, time, and faith in their peers.

Ron Buchholz recently retired from UW-Whitewater after more than 33 years of service to the institution and its students. During his time and through his advocacy, he worked to develop many imperative programs for our campus. A small sample of these significant programs he helped establish include the annual Martin Luther King, Jr. Commemorative Event, the PB Poorman PRIDE Center, the Warhawk Connection Center, our Career Fairs, and this very annual Campus Awards Ceremony, all while advising multiple student organizations and mentoring countless students. 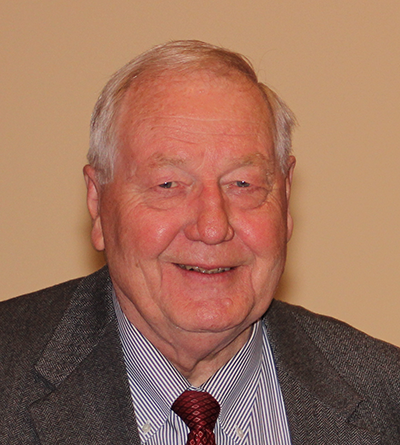 Dr. Greenhill came to the UW-Whitewater campus in 1962 to teach political science and stayed, serving in many capacities over the span of his 37-year career. While on campus he organized the Campaign for Excellence, which added millions to the University's Foundation, as well as instituted the Core Curriculum program with the vision of crafting Whitewater into a premier comprehensive university.

The UW-Whitewater Greenhill Servant Leadership Award seeks to recognize those students who by their leadership choose to serve others, our community, and the world at large.  Recipients are exemplary models of those that serve others.

The nominees are evaluated on the following criteria: 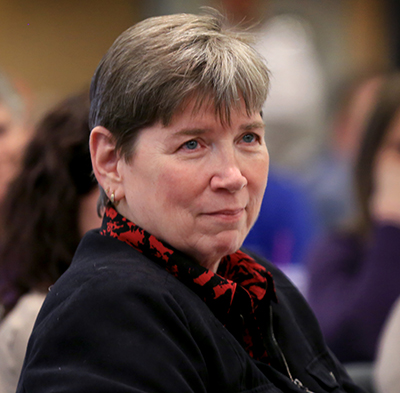 The “Mackin Commitment to Diversity” award was named in honor of the late Mary Beth Mackin.  Mary Beth joined UW-Whitewater in 1988 and from the beginning was a passionate and dedicated Warhawk. She loved UW-Whitewater deeply and was always so proud of all we accomplished, of course never taking any credit in the process.  She was a woman of integrity who always strived to do the right thing and of course we all know she was someone we could count on, someone who would always go the extra mile to help out, and someone who cared deeply and worked tirelessly for the students, faculty and staff of this university.

The Mackin Commitment to Diversity Award recognizes one undergraduate student with at least a 2.5 cumulative GPA and one faculty or staff member each year that demonstrated continuous commitment to cultural diversity and inclusion; demonstrated respectful treatment in interactions and communications with others across identity boundaries; and demonstrated advocacy for marginalized groups. 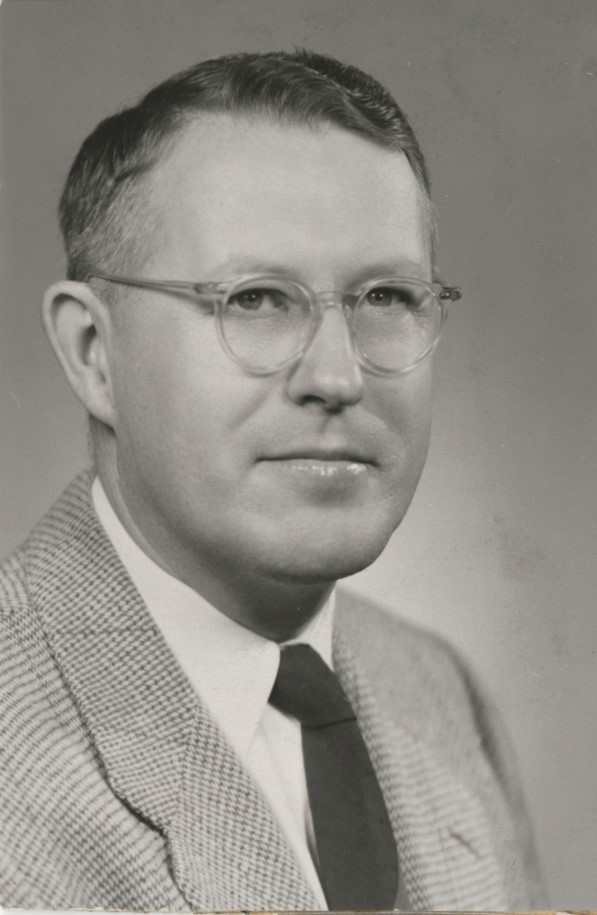 Dr. Reuben Klumb was the first advisor of homecoming activities at UW-Whitewater, and until just a few years ago, he continued to be a presence at Warhawk Homecomings and University events.  He would certainly be impressed by the students that have been nominated.

The Klumb Senior Award winners are 2 individuals graduating in May or December that are truly excellent examples of what it means to be a Warhawk.

Nominees are evaluated on the following criteria: 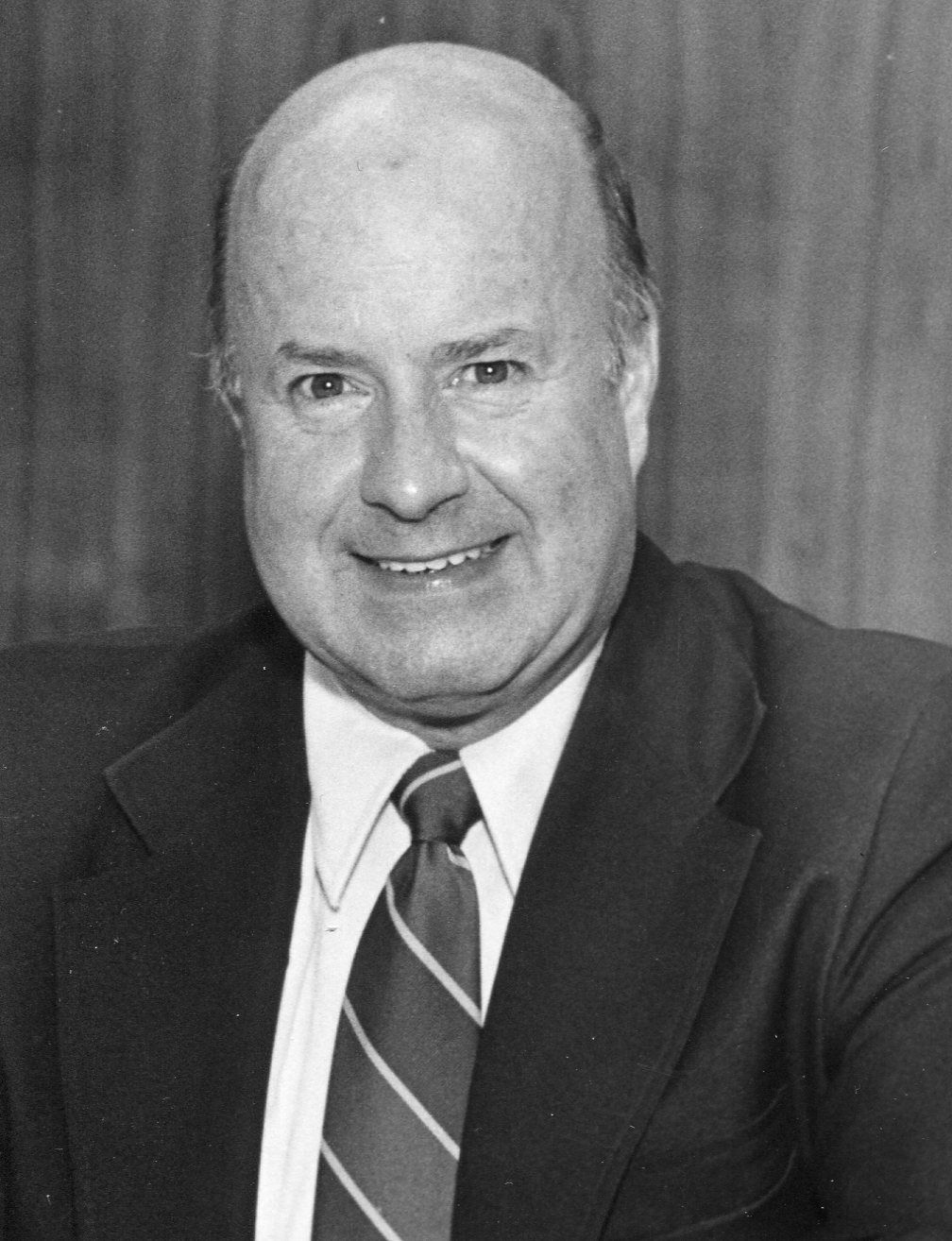 The James R. Connor Leadership Grant was designed to recognize and reward student leaders who have demonstrated a commitment to the development of their personal leadership skills.

Qualities required of the grant recipient include:

The Student Involvement Award has recently been dedicated to Lucy Baker. Lucy Baker was an active, vital part of Whitewater Campus from 1894-1937. During her time, Lucy dedicated her life to teaching students and faculty the joy of music by being the director of vocal music. In 1910, Lucy began the first musical organization on Whitewater Campus named Treble Clef. Furthermore, Lucy was well known for being an advocate for all women on campus and contributed much of her time to the Women’s Athletic Association.

The Lucy Baker Involvement Awards are presented to less than 1% of UW-Whitewater undergraduate students who have served the campus and surrounding community in an exemplary fashion.  These individuals have enriched our community by being active leaders, providing service and programming for their peers, much how Lucy did for her students.

The nominees for the Lucy Baker Involvement Award are evaluated on the following criteria:

Those who wish to help recognize and award student leaders for their contributions to campus and peers can do so by donating to the Campus Awards Fund. Charitable donations can be made at any time. Donations are used to support student leaders.

Find a full list of all previous recipients by clicking here.