In 1941, Timepublisher Henry Luce called on the United States and its citizens to create the “first Great American Century.”  The U.S. dominated the world in political, economic and military terms, and also experienced its share of turbulence, creative genius, and cultural change on the home front. Join us the spring as we explore America’s Century, with all of its struggles and triumphs, legacies and lessons for future generations.

Many readers know August Derleth for his poetry and for the extensive Sac Prairie Saga as a literary record of small-town life in Sauk City. But Derleth also had a darker side. This presentation will introduce you to his “weird” fiction and to his founding of Arkham House, which published the horror and science fiction stories of the infamous HP Lovecraft and Wisconsin author Robert Bloch.

"Roosevelt's 'Brains Trust' and the Creation of the New Deal"

Franklin Roosevelt faced the massive challenge of the Great Depression when he was elected President in 1932. Who were some of the “big brains” he called upon for help in formulating solutions and what did they propose? This presentation will take you behind the scenes of the New Deal.

A Profile of the American Public Service

The 20th Century saw a dramatic expansion of the American administrative state. From labor struggles at the turn of the century to energy shortages towards its end, America created government programs and agencies to address pressing national problems. While implications of this expansion still reverberate through our political discourse, we have seen a natural growth in the number of people who work in government. This lecture focuses on those people, variously known as civil servants, public employees or bureaucrats, who answer the call to public service in the United States.

The Arc of Protest: Growth, Inclusion, Change, and Reaction in Mid/Late 20th-Century America

Much of modern American politics and society is still driven by the social protest movements of the 1960s, but these movements are often misunderstood by the people reacting to them now.  This lecture will look at where those movements came from in the 1950s and how they evolved from a moderate, inclusive effort to expand American culture to a radical effort to change it completely by the early 1970s. It will also examine some of the reaction to this shift and how that has come to define modern American culture and politics.

All lectures are free and tentatively schedule to be open to the public. They are held on Thursdays at 2 p.m. in the Gathering Room at Cedar Crest, 1702 South River Road in Janesville.  Free parking is available and registration is not required. Visit our website at www.uww.edu/ce/cedar-crest.edu for full schedule and updates.

If you have a disability and require accommodations, please advise us as soon as possible. Requests are confidential. UW-Whitewater provides equal opportunities in employment and programming, including Title IX and ADA. Please contact Kari Borne at bornek@uww.edu or 262-472-1003 for further information. 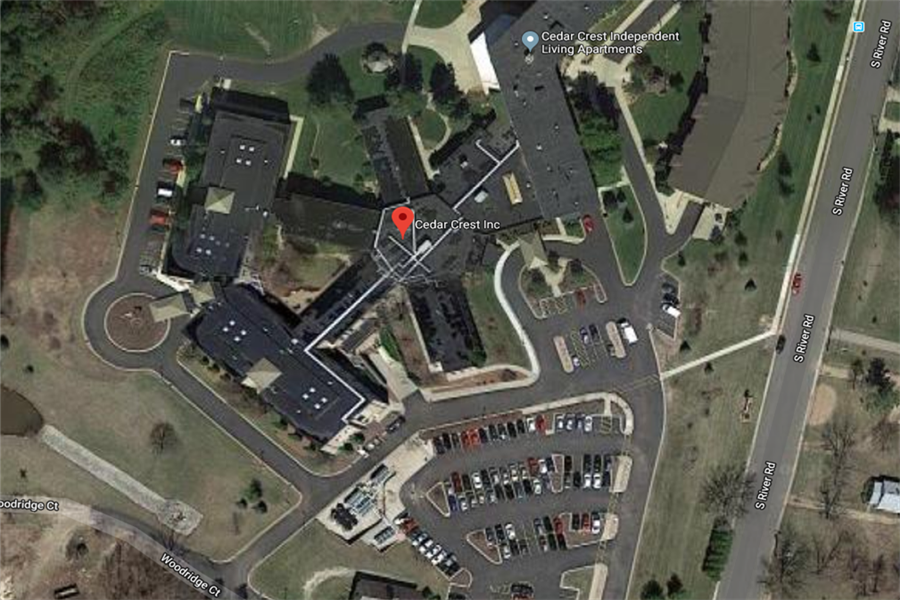