It is with great pleasure that UW-Whitewater welcomes Interim Chancellor Jim Henderson. If you would like to request the Chancellor’s attendance at an event, please submit the Chancellor Request Form »

Dr. James P. Henderson began his appointment as the interim chancellor of the University of Wisconsin-Whitewater on July 1, 2021.

Prior to this appointment he served as the interim provost at the University of Wisconsin-Madison in the summer of 2019 after having retired as the vice president for academic and student affairs for the University of Wisconsin System in 2018. He has served as the provost and vice president for academic affairs at the University of Louisiana at Lafayette, dean of the College of Natural and Social Sciences at California State University, Los Angeles, and vice chancellor for student success and enrollment management at the University of Colorado at Colorado Springs. Jim was a member of the Department of Mathematics at Colorado College for almost 18 years, serving two times as chair of the department, and ended his tenure at the college as the dean of the summer session. He was also a fellow of the American Council on Education in 1998-99.

His involvement in K-12 education includes serving eight years as a member of the Manitou Springs District school board in Colorado, with two terms as president of the board. In addition, he was appointed by governors from different political parties to statewide education policy boards in Colorado. 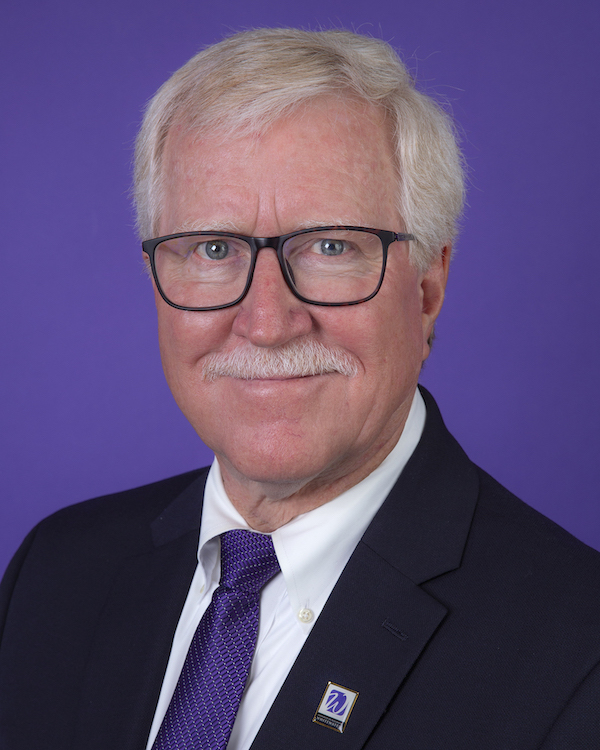